08.03.2017Timo Bernhard and the helmet of Stefan Bellofwww.stefan-bellof.de

With the choice of the helmet colour from Stefan Bellof, the German racing driver Timo Bernhard remembered the long-distance world champion from 1984 as part of the WEC 2015. Bernhard met the family from Bellof as a fourteen-year-old at the Stefan Bellof Memorial race in Oppenrod near Giessen in 1995: He started from the pole position, took the second place and met Bellof's father after the race. In the following time, Timo Bernhard worked with Porsche mechanics, who had already screwed for the Giessen racing legend. 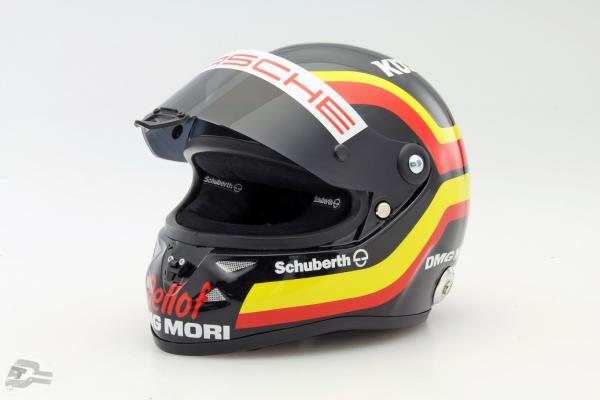 The fascination of Bernhard for Bellof resulted in the idea of ??imitating his helmet. After consultation with Bellof's former partner Angelika Langner, the look was created. Bernhard raced with it at the WEC race in Spa-Francorchamps 2015 in the Porsche 919 Hybrid and this is the design which the helm manufacturer Schuberth has transferred to the 1:2 scale model. The detailed replica helmet offers a high quality and an openable visor and reminds of an important, unforgettable athlete.

Available in the well-stocked specialist retailer or online at www.ck-modelcars.de under the item number: 9085000232 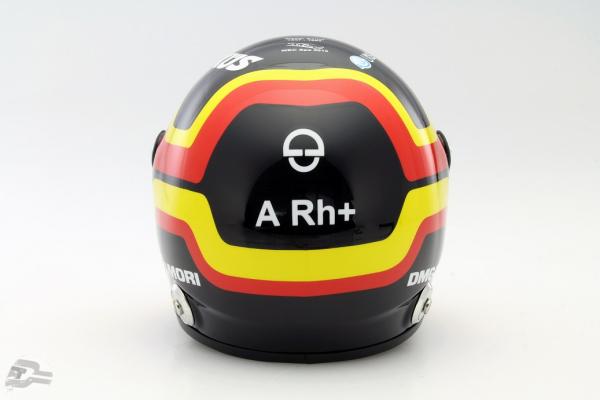 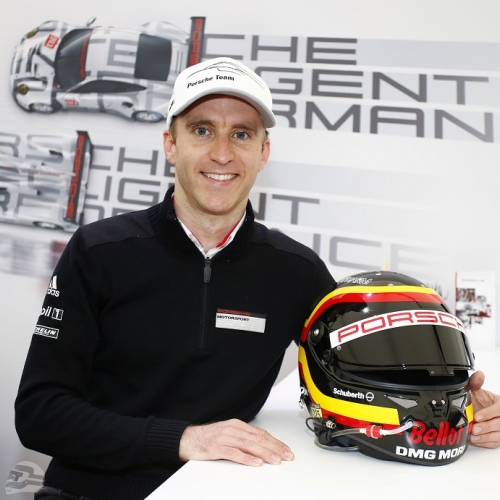 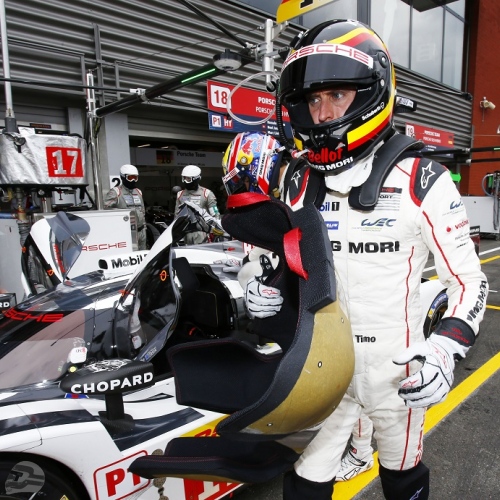 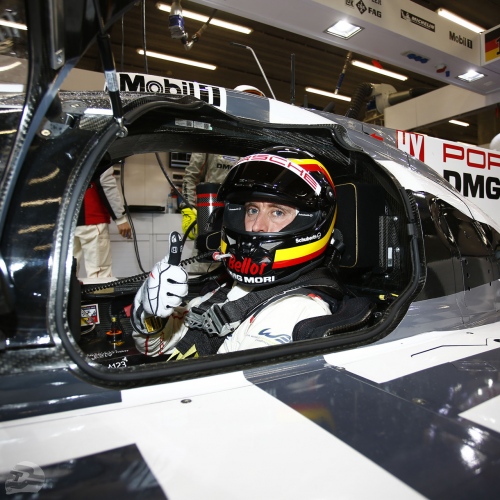 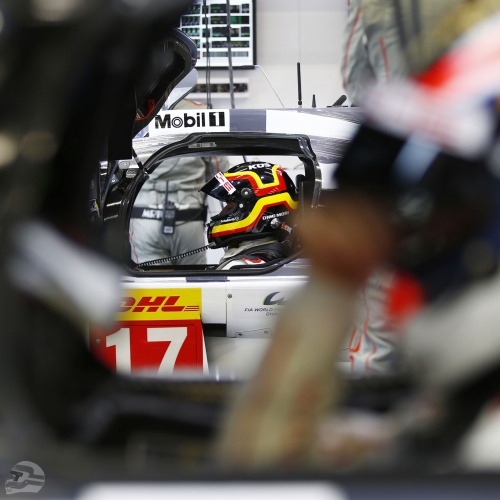 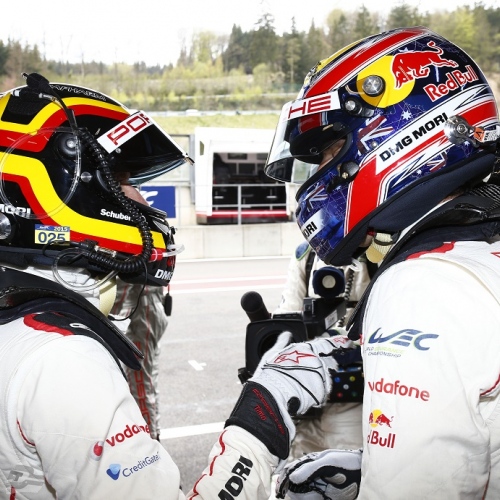 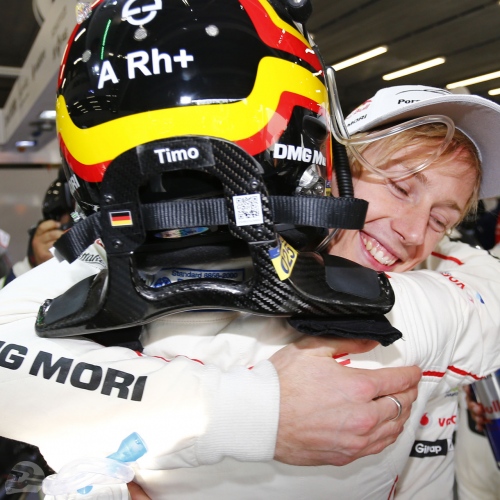 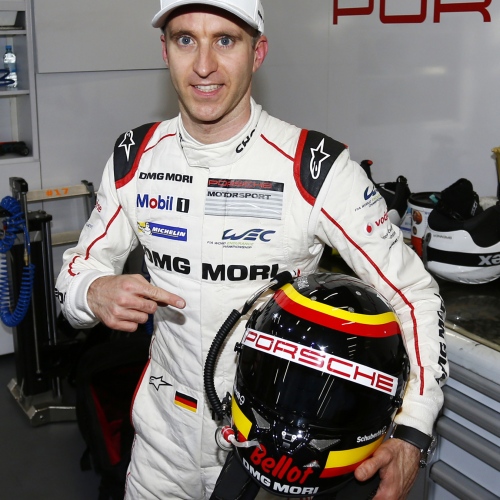