Actually, Stefan does not want to compete. On the way to the airport his car breaks down and Goa has to pick him up. Thierry Boutsen finally takes Stefan to Spa. On 1 September 1985, Stefan lines up to compete in Spa. It has only been a few weeks since the fatal accident involving racing driver Manfred Winkelhock. The race is going well, but after a pit stop, rival Ickx is back on the track faster than Stefan. He goes into the lead and prevents Stefan from overtaking over three laps. On the straights, Ickxs factory Porsche is also faster than Bellof’s. Finally, Ickx is shown the blue flag, which however he does not see or either ignores. In the Eau Rouge bend, in which Vettel also had an accident, Stefan gets ready for a risky overtaking manoeuvre. He knows his car was designed to take bends better than the other cars. However – there is a fatal accident when the two cars collide and Stefan drives into a concrete pillar. The doctors still fight for his life, but Stefan is probably dead on the spot.

”He already had a funny feeling beforehand“. 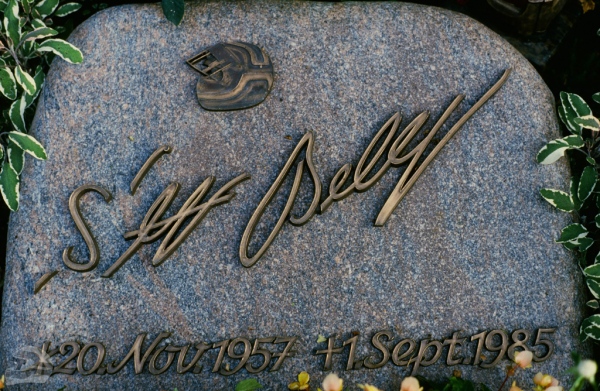 Look in the past

In 1981, people think German motor sport is finished. Georg Loos sells his last 935 Turbo to Australia. The fans stay at home, German racing is suffering from dizziness. And then he pops up. Stefan Bellof. As if he has come from nowhere and captures the hearts of the German fans. He is their hope, their star. The wunderkind from Giessen could have become Formula One world champion. Unfortunately, he died far too early - like many of his contemporaries.

Racing has always been a dangerous business and although it has become safer these days, there was still a lot to learn back 30 years ago. Almost every year, at least one racer lost their lives due to the lack of safety in the cars and on the tracks. In May 1982 for example, Canadian Gilles Villeneuve was killed in Zolder in test training and in June of the same year the Italian Riccardo Paletti. In 1983, when Stefan was becoming more famous, the German racing driver Rolf Stommelen, with whom he had driven in the sports car the previous year, was killed. In 1985, two German racers were killed within just three weeks. On 12 August, Manfred Winkelhock was killed at the sports car World Championship in Mosport, on 1 September then Stefan Bellof in Spa-Francorchamps. Team boss Walter Brun had not even had time to digest the accident involving Joel Gouhiers, when it happened and even wanted to quit. The series of fatal accidents continues. And even Ayrton Senna, also a rising star during Stefan’s time, is killed on 1 May 1994. 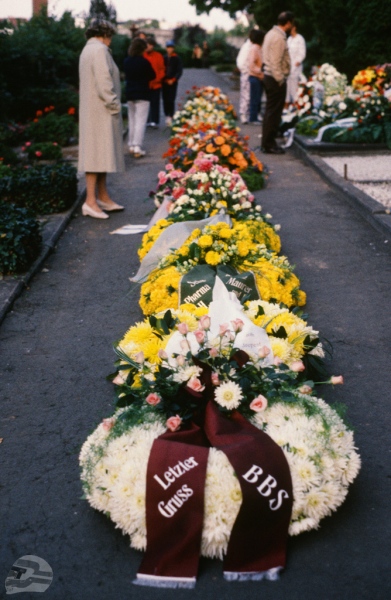 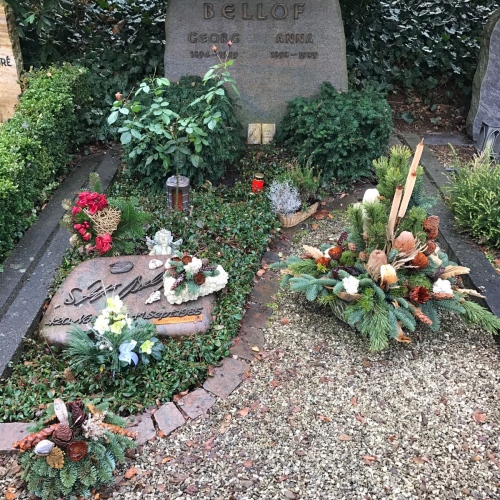 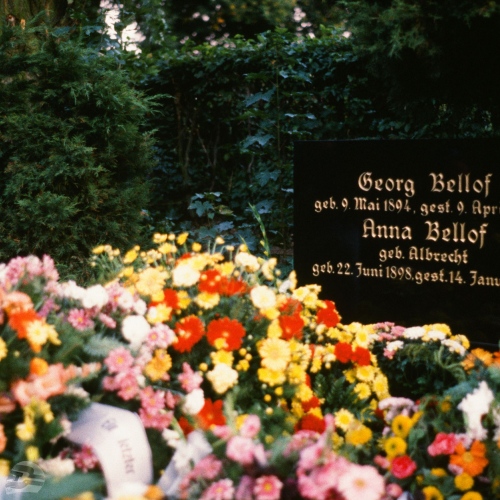 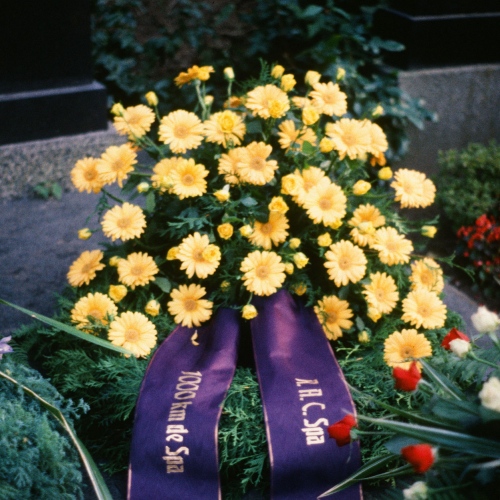 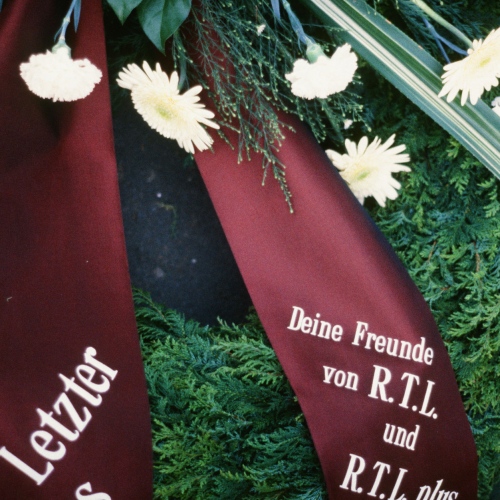 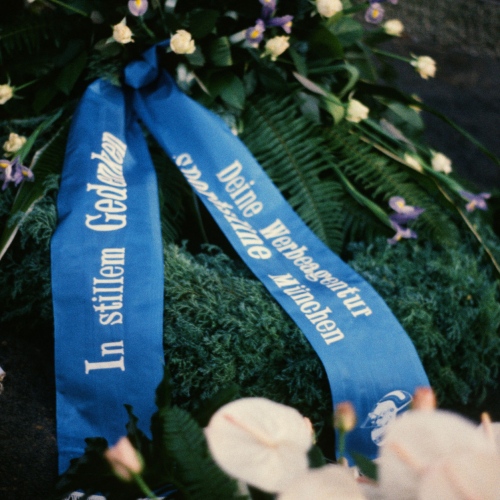 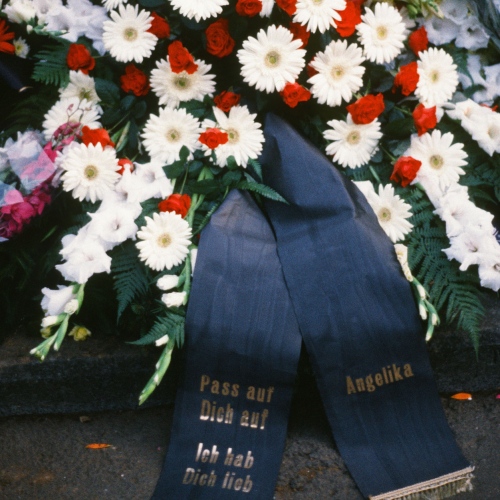 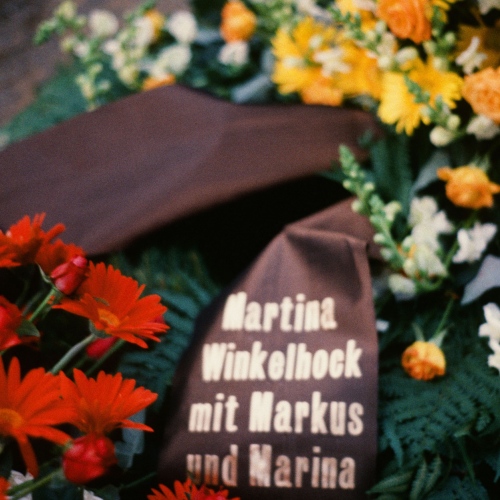 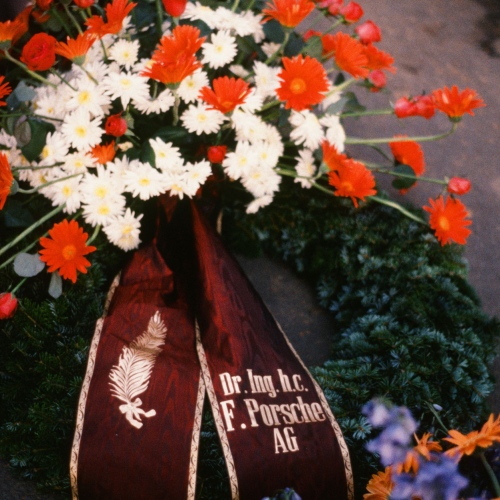 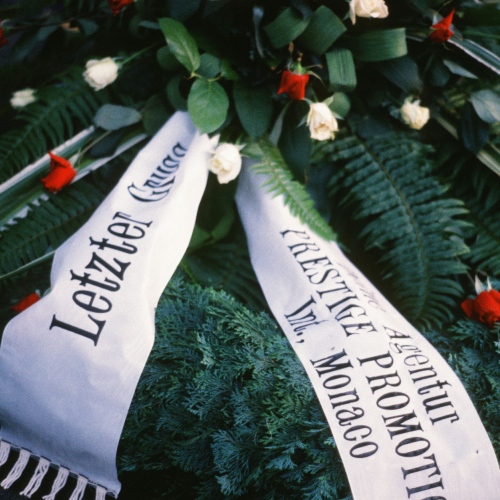 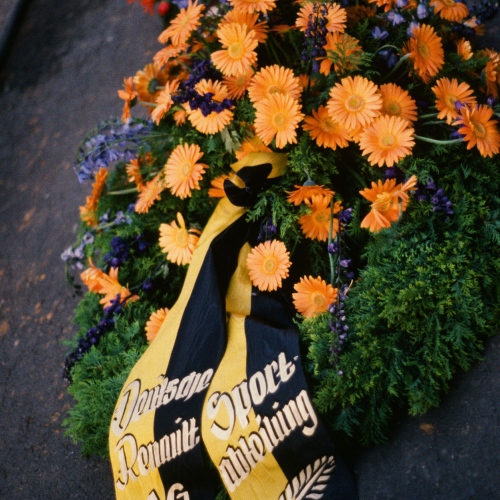