A careful planning, a detailed briefing and then the start-up jumped green: the days of 16th and 17th of May 2017 is all about the first photo shoot for the brand-new Stefan-Bellof-Collection, to which the stories of the racing driver from Giessen comes to life by means of a car and a racetrack. 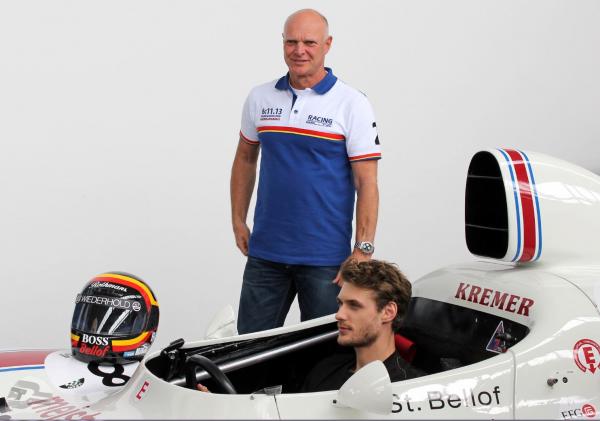 Licensor Georg "Goa" Bellof was visibly pleased with the work of the photographer Jerry Andre and the model Mark Becher, who shot the pictures for the new catalog of the collection. Andre is a well-known photographer in Formula 1, a fan of motor racing, as well as numerous current Formula 1 drivers. He came with extensive equipment to Britec Motorsports in Unna as well as, of course, to the Nürburgring, where Stefan Bellof is still the fastest man of the North loops with his time of 6: 11.13 minutes - theme also in the collection. At Britec, photography took place around the Porsche 936, with which Stefan participated in the DRM 1982.

A very special moment: Mike Gensemeyer explains Goa Bellof the cockpit of the 936er. The Kremer-Porsche still has the seat and the steering wheel, with which Stefan Bellof did the race in Hockenheim in 1982. The parts were never exchanged, as Mike Gensemeyer of Britec assured. On the second day of the shooting, the pictures were created, on which Georg Goa Bellof and Model Mark Becher were able to take a look at the clothing from the new Stefan-Bellof-Collection; At the Nürburgring in fantastic weather.
A significant place with which the name Bellof is closely connected by the record round - for Georg Bellof, but also for model and photographer as well as for Yasmin Kellmann as a participant in graphics and design and shop operator Christoph Krombach. Two hard days, a success - soon to be seen in the catalog and in the web shop. 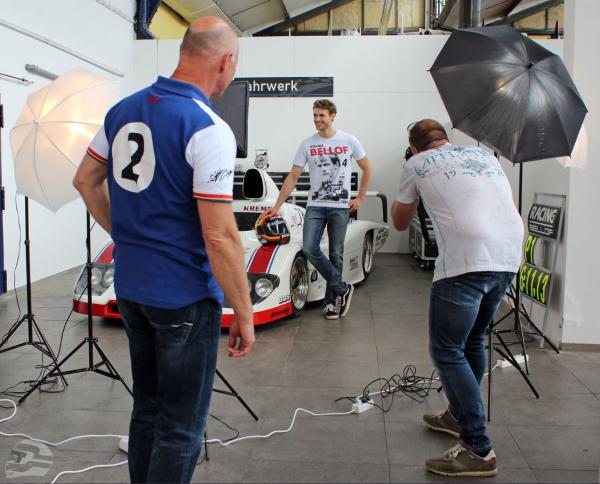 © Stefan Bellof OfficialStefan-Bellof-Collection: Behind the scenes

In our picture gallery we give you a first insight into the upcoming Stefan Bellof Collection. 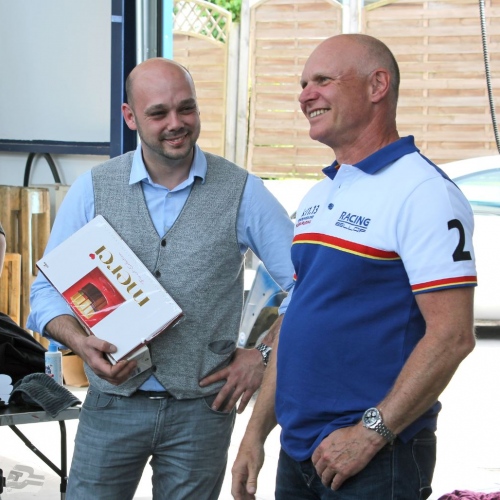 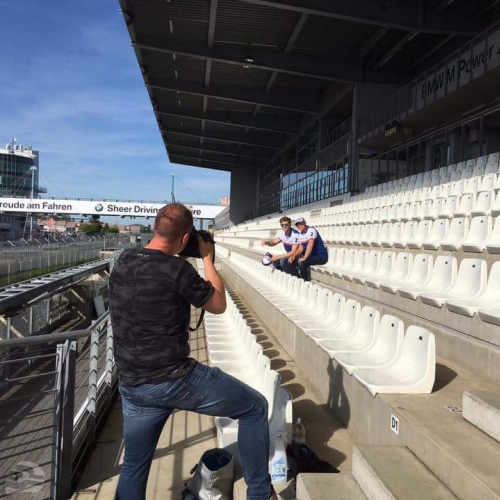 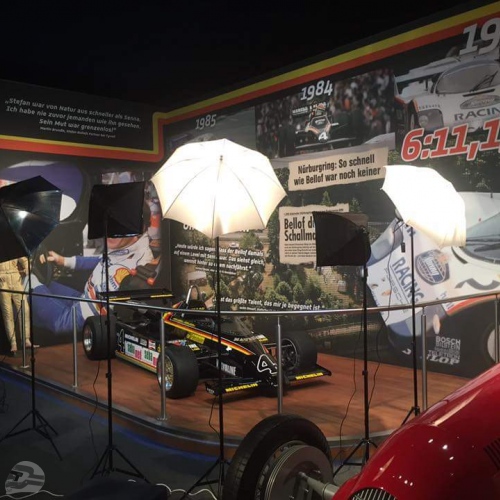 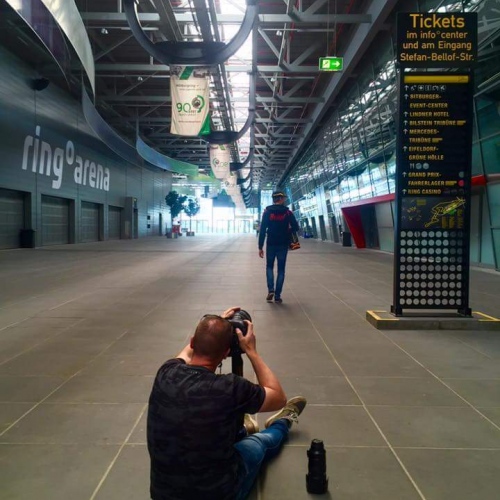 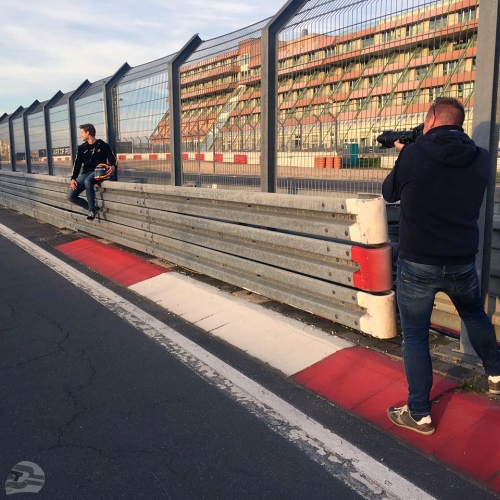 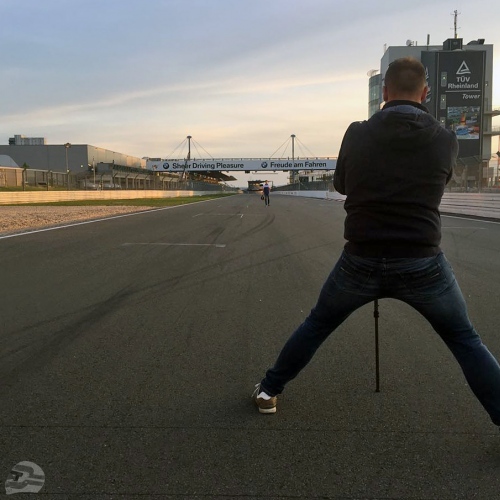 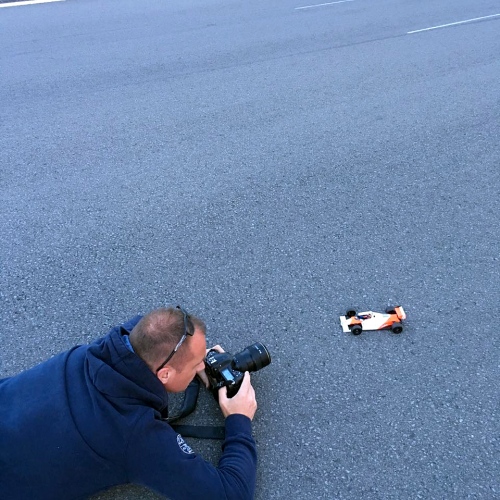 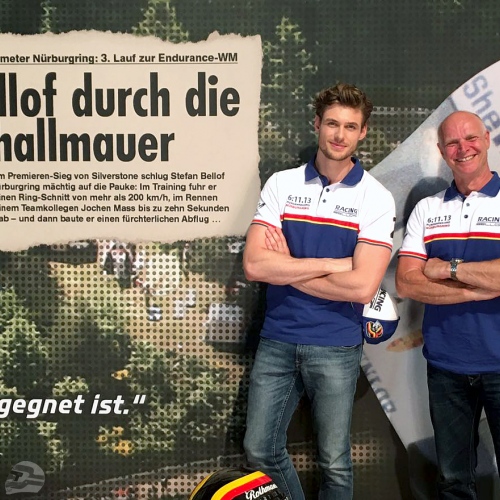 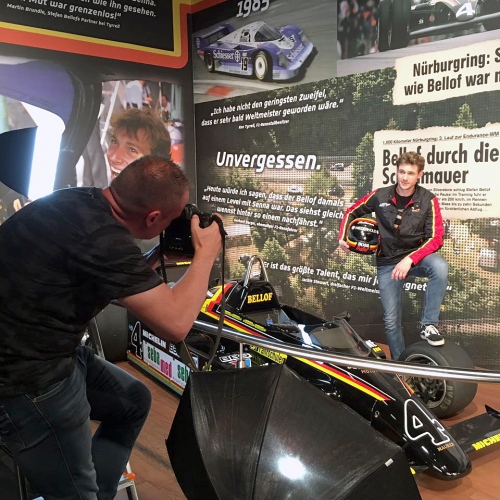 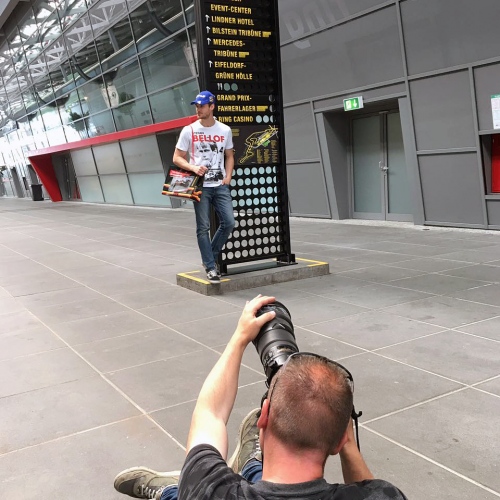