The 21 June 2017 should be marked in the calanders of fans of motor sport in general and the fans of Stefan Bellof and Jochen Mass: In the Klassik-stadt Frankfurt, the oldtimer center on the Orberstrasse, race car driver Jochen Mass will talk in retrospective to his moving life; A time when - quote the organizer - "Motorsport still extremely dangerous and sex was still safe". For the fans of Stefan Bellof also of great interest, because Mass has started in many races on the side of the unforgotten Giesseners. For example, at the 24 Hours of Le Mans in 1983 in the Rothmans Porsche 956 on 18 June - exactly 34 years before the coming Sunday, at which this year's # LeMans24 go over the finish line. Mass and Bellof were at that time with engine damage.

Born in Dorfen on 30th September 1946, the mass is a founding member of motorsport in Germany and used the steering wheels of the touring car as well as the Formula 1 and long-distance races. In the late 1960s, he made his debut in the German Circuit Championship, winning it on a Ford Capri. In 1973 he became Vice-European champion in Formula 2 on a Surtees. In the same year, he entered Formula One; The team March 1983 should be its last stop in the royal class. Until then, Mass 105 Grand Prix and won 71 World Championship points, became the most successful German Formula 1 driver up to the era of Michael Schumacher alongside Wolfgang von Trips. The sports cars from Porsche and Sauber should become his new home; In 1989 he won Le Mans on a Sauber Mercedes C9. 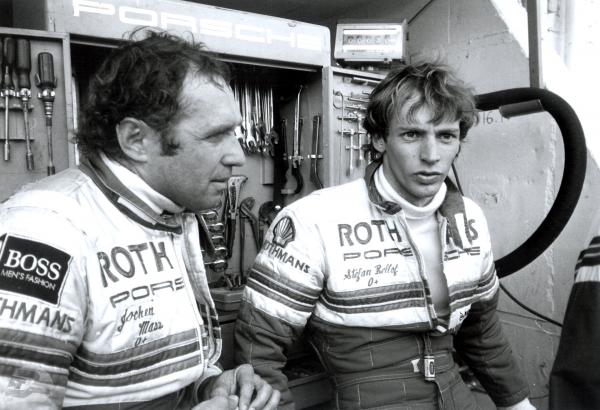 A trip to the Rallyesport as Porsche factory driver led him 1985 with a 959 to Dakar. As co-presenter at RTL and participant in races with historical cars, he stayed with motor racing over long distances. He will have much to tell. Once again the organizers quote: "He is grateful that he can experience his 70th birthday. He comes from a racing generation that was used to the fact that at the end of the year a few friends, confidants or competitors were missing in the final picture. If you talk to yourself, you realize that it is much more in his life. Investigate new things, take risks, deal with unexpected situations, help friends ... he has a lot to tell. We are looking forward to it. "We agree: On 21 June from 17:30 to 18:30, he will give a public autograph session in the courtyard of the Klassikstadt.

From 19:00 onwards, Mass will be an anecdote of the dynamic rally life of the Klassikstadt Talk's. The seats are limited to 100 pieces. Secure your card! The tickets will be handed over to info@klassikstadt.de upon receipt of the registration at Klassikstadt. 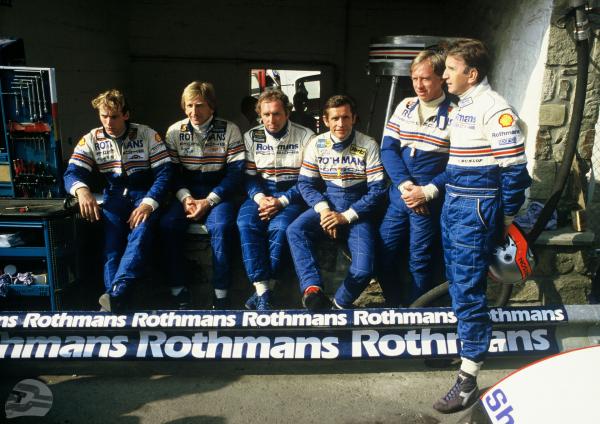 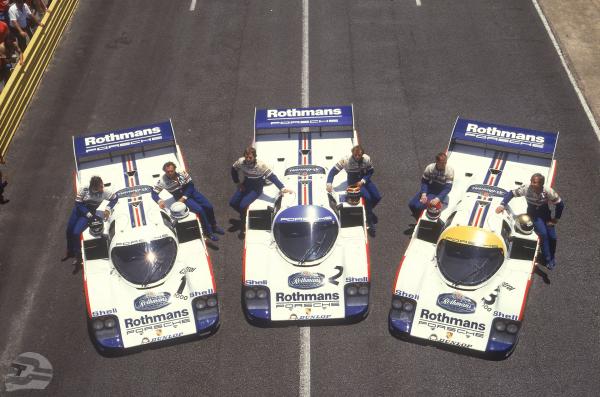