16.06.201790 years of Nürburgring, the Eifel race and Stefan Bellofwww.stefan-bellof.de

On June 18, 2017 the Nürburgring celebrates its 90th anniversary. Emperor Wilhelm II was already thinking of setting up a circuit in the Eifel, because racing in Belgium, the USA and Italy pulled in masses of enthusiast . An interest, however, quickly flattened and only rose again after the First World War.

On a 33-kilometer stretch at Nideggen, the Allgemeine Deutsche Automobilclub organized the 1st Eifel race on 15 July 1922: 134 drivers from four touring cars and five motorcycle classes met
40,000 spectators. Two years later, during the second edition of the Eifel race, ideas were set in motion that led to the construction of the Nürburgring's north and south loop. The North loop survived to this day and, like the new Grand Prix circuit, is the venue of the Eifel race 2017, which is part of the Nürburgring Classic in the period from 16 to 18 June and is organized by the DAMC 05. A good reason to remember the man who has driven the fastest time on the North loop of the Nürburgring with his Porsche 956 K / Chassis 007: Stefan Bellof. 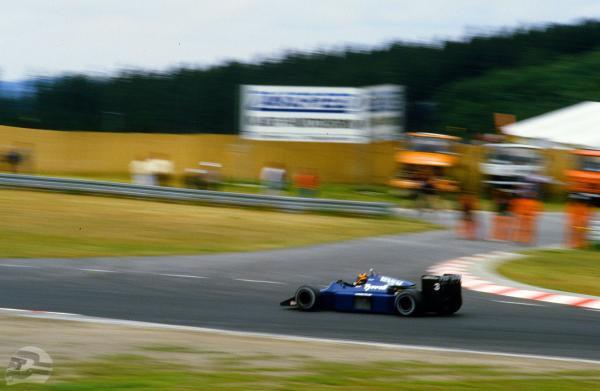 The operator of the Nürburgring, Capricorn Nürburgring GmbH, describes the Eifel race 2017 as follows: "The new Motorsport meeting, which quite correctly bears the name of the race track in the title, has hosted more than a dozen racing series, becomes a colorful meeting place for classic owners In an authentic place. As part of the Nürburgring Classic, the 3-hour race of the FHR long distance and the Young timer will take place with the ADAC Eifel race. A highlight in the program.
As early as 1927, the name Eifel race emerged in the opening race - at that time, the Grand Prix racing cars drove. Today the classics in motorsports are a royal class. "Names such as Rudolf Caracciola in the cars and Toni Bauhofer in the motorcycles dominated the first years; Caracciola was named "Champion of the Nürburgring", and the legendary Bugatti namespoon Louis Chiron, Tazio Nuvolari, Bernd Rosemeyer, Hans Stuck and Hermann Lang were also legends at the Nürburgring, including Alberto Ascari, John Surtees, Jack Brabham and James Hunt But wrote a very special story in this place.

The Giessener was supposed to conquer the Nürburgring - which is described by Jackie Stewart as a green hell - like no other racing driver before him. He wrote an essential chapter of the North loop: He rounded her up in the final training course of the 1000 kilometer race to the FIA ??World Sports Championship 1983 in a fabulous time of 6: 11.13 minutes. Today, after more than three decades, this time provides for stunned head shaking and serves as a parable for the shaving-rosy balance between geniality and arrogance, according to Porsche in a statement. And with this achievement, the name Stefan Bellof merges with the legend Nürburgring in a way that it can not be more unique. Norbert Singer, the Porsche chief engineer at the time, said: "Stefan broke through a sound wall, that was the epoch in this round." Words that are just around the time the Nürburgring celebrates its jubilee The North loop and motorsport lovers. 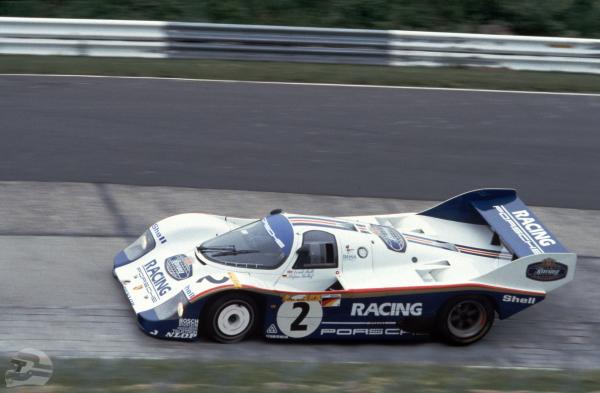 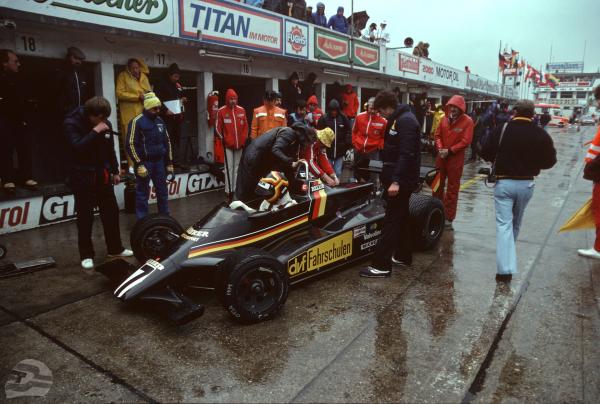 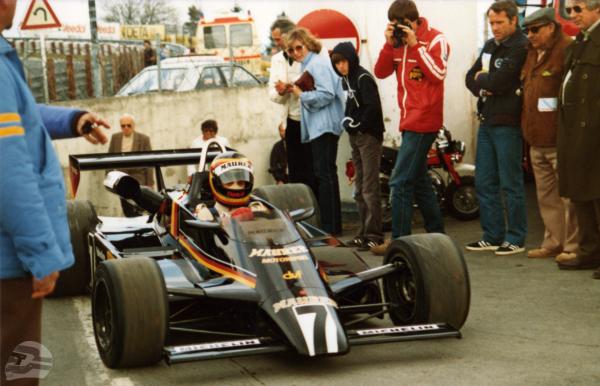