29.06.2017Stefan Bellof at the Norisring: Review of the DTM weekendwww.stefan-bellof.de

From 30 June - 02 July 2017 the motor sport fans gather for the 75th Int. ADAC Norisring Speed weekend near Nurnberg. For Stefan Bellof, the Norisring was a successful track. We reflect on the event of the touring car race back in the 1980s.

This coming weekend, the 75th Int. ADAC Norisring speed weekend, the DTM celebrates their season highlight. Mercedes-AMG, Audi and BMW will compete for championship points in two races and will thrill the crowds around the Zeppelin main stand called the Stein tribune. For us a reason to take a look how Stefan Bellof has experienced the Norisring. In 1948 the first race took place on the grounds, on which the Giessen racing driver also wrote sports car history. Let's go back to the years 1983 to 1985, in which Bellof started with the Porsche 956 at the dozen pond. It was two chassis he moved at the time. On 3 July 1983 he sat in the Porsche 956 with the chassis number 008, which as a work car in the colors of Rothmans Porsche as well as the starting number 9, with which Stefan Bellof in his debut won this race quickly.

A year later, in 1984 - precisely on the 30th of June - he used the chassis of the Porsche 956.116, which belonged to the racing team Brun Motorsport with the start number 1 and the bright-colored Jägermeister coloring. Stefan Bellof finished third in the race against the German racing championship. Exactly the same as the next day's racing with the same vehicle. With an average speed of 164.692 kilometers per hour Bellof orbited the 2.3 kilometer-long city course on the occasion of the 200 miles of Nuremberg from 30 June 1985: he finished the race to the German racing championship as winner; Also with chassis 116. He finished fifth in the second race of the day, the so-called "Geldrennen", which was not about championship points, but starting fees and victories; Again in the bright orange for Hunter Master Brun Motorsport. While sports cars of this format no longer compete today, the modern DTM fascinates the masses along the route.

The DTM is the main attraction of the Norisring and has been a guest since 1984. Known for it is rich in tradition, as "Franconian Monaco"
Rated the city's course for its more than 250 kilometers per hour fast straight ahead and the braking maneuver before the peak, that are also impressive in front of your screen at home. As far as the millimeter-scale work of the racers along the old walls behind the Stein tribune is concerned, the Norisring doesn't cower to the course of Baku in Azerbaijan, as we were allowed to experience the Formula 1 last weekend - for the drivers both sporting challenge and hard work alike. 68 rounds are to be mastered: Audi driver René Rast comes as a leader in the driver's evaluation to the Norisring, where the Stefan-Bellof-Shop, next to the Stein tribune as well as at the output Schöller S, strikes their quarters. 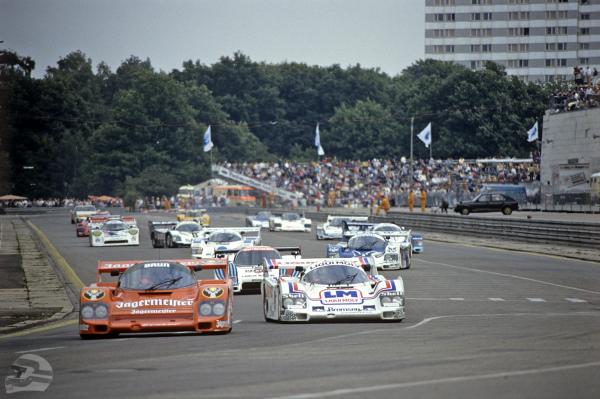 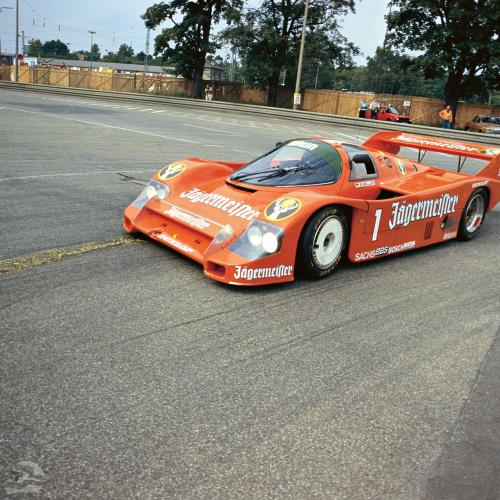 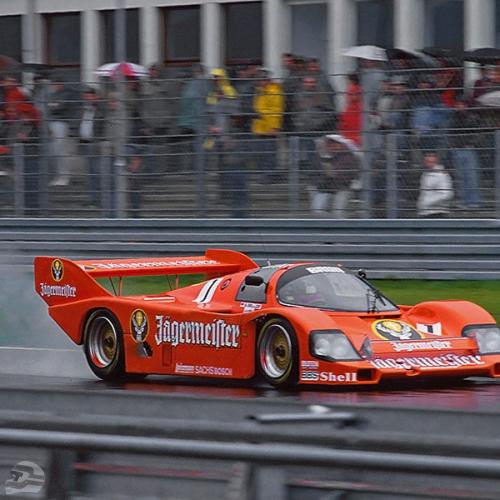 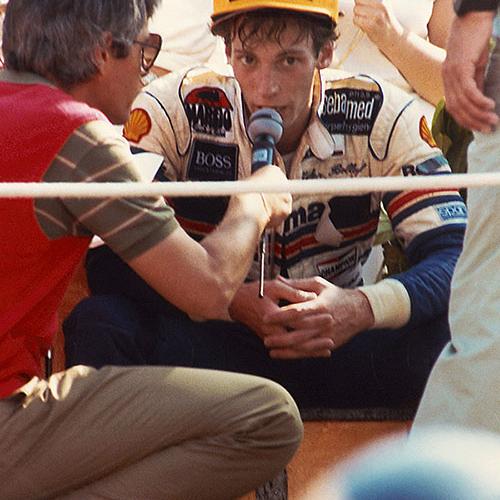 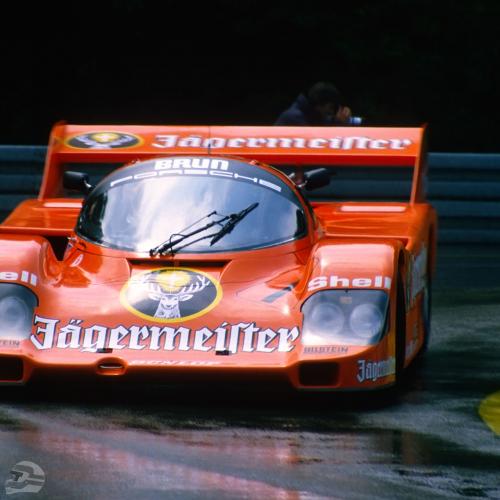 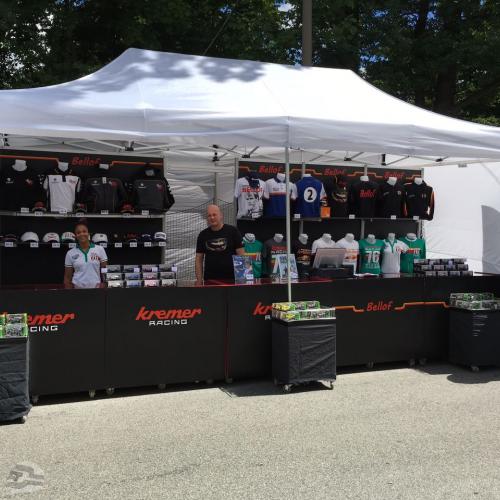 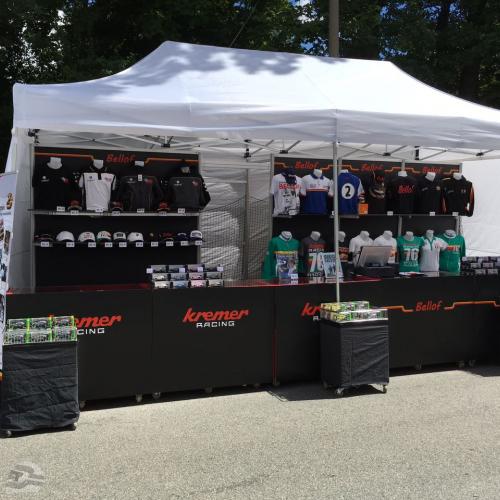 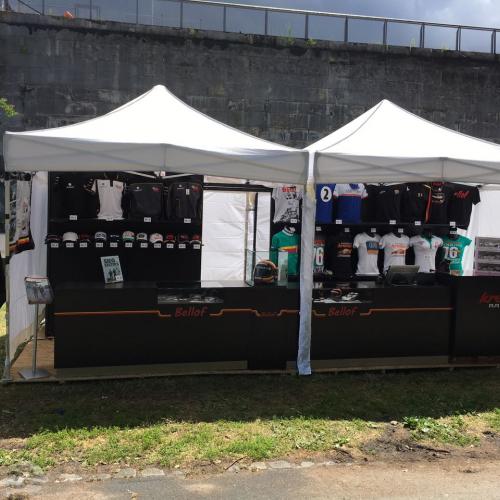 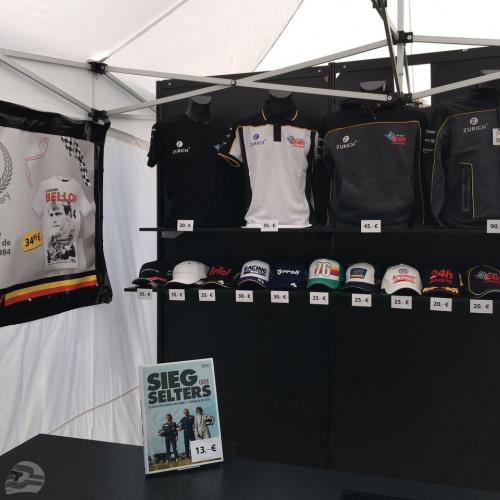 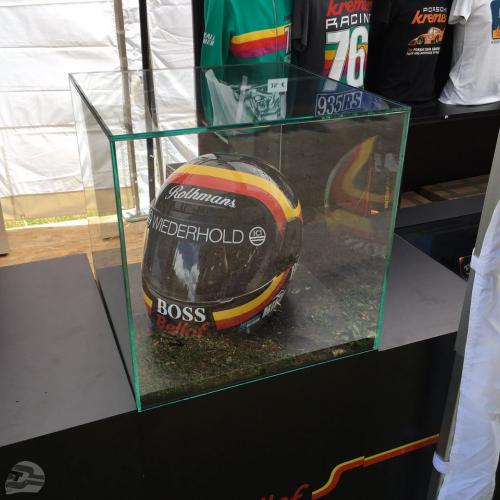 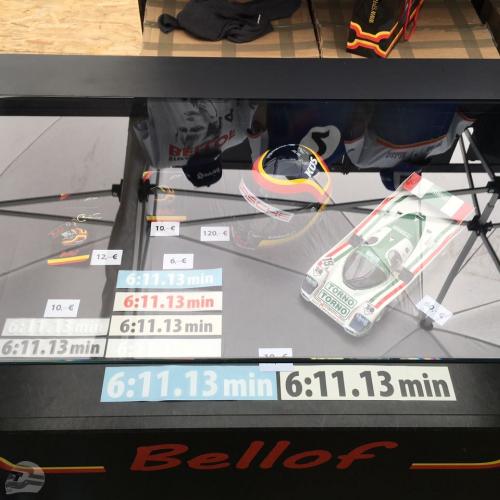 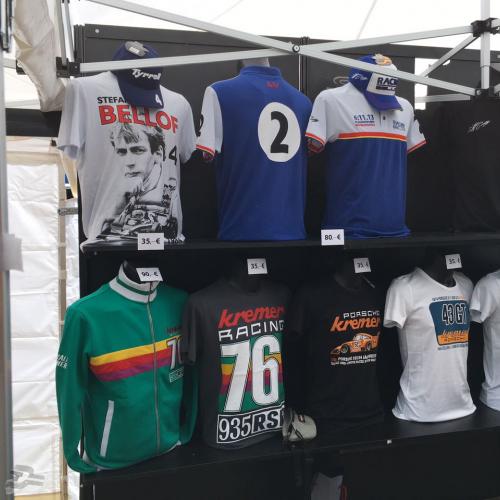 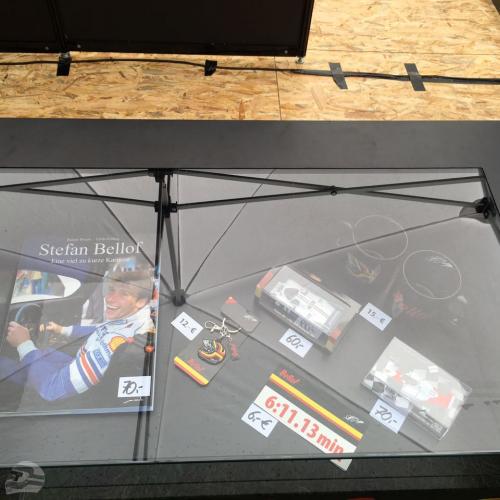