More than 500 cars - including about 60 pre-war racing cars - have registered for this year's Oldtimer Grand Prix. From 11-13 August the friends of motorsports will be drawn to the Nürburgring . Not only this event celebrates its 90th birthday, but also the engine with which Stefan Bellof made his first attempts in Formula One: The Cosworth-optimized Ford V8, originally developed for the Lotus team, was first used at the GP in Zandvoort in 1967 and recorded legendary 155 victories until 1983. For the friends of Stefan Bellof, the high-caliber event at the Nürburgring is a very special weekend, his name is connected to the Nordschleife for eternity by the 1983 record-breaking record of 6: 11,13 minutes on a Porsche 956. That is why the Nürburgring is the ideal location for the presentation of the new racing jackets from the Stefan-Bellof-Collection, which can be reached in three places for the fans. 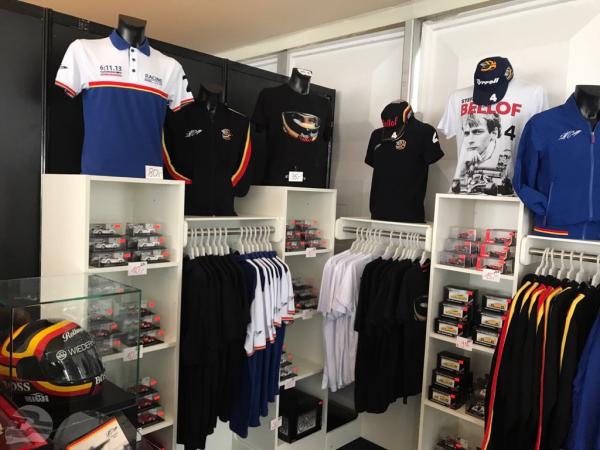 The Stefan-Bellof-Collection with a great presence at the Nürburgring

You can find the Stefan Bellof Official team at three sales points: Opposite the Parc Fermé in the AVD fan shop in the paddock and in the AVD fan shop right in the Ring boulevard. The Stefan-Bellof-Collection is also in the shop of the famous petrol station at the Döttinger Höhe, so you can try on and look at different places depending on the amount of room in the shop. We look forward to seeing you. Stefan Bellof's partner Porsche would also be delighted for your attention to the anniversary celebrated by Stuttgarter Sport car maker as part of the AvD Oldtimer Grand Prix 2018: the Porsche 928 is now on the market for 40 years and is characterized by an extensive commitment appreciated. For example, an original 928 from the first generation can be seen; Next to a convertible study and a four-door model.

"The interest in the 928 is growing rapidly among our customers," says Alexander Fabig, Head of Porsche Classic. "We are reviving the diversity at the Nürburgring and showing some of our expertise". In addition to the restored 928, the Porsche Classic presented the original body of a very early Porsche 911 Turbo from the year 1975. The final result of a complete restoration is documented by a Porsche 911 S from 1966 - one of the first of its kind with the legendary Fuchs rims. So, you see: The 45th edition of the AvD Old-timer Grand Prix has much to offer. Have fun with the 20 different races, the guests and drivers from many decades of motorsport, the training sessions, the Model car market in the Ring boulevard and the direct contact to the automobile treasures, to which you are closer, as otherwise in any other occasion. So: to the AvD-Oldtimer-Grand-Prix, to the Nürburgring! 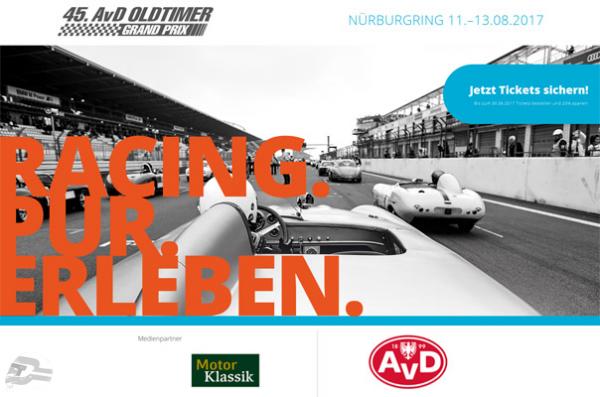 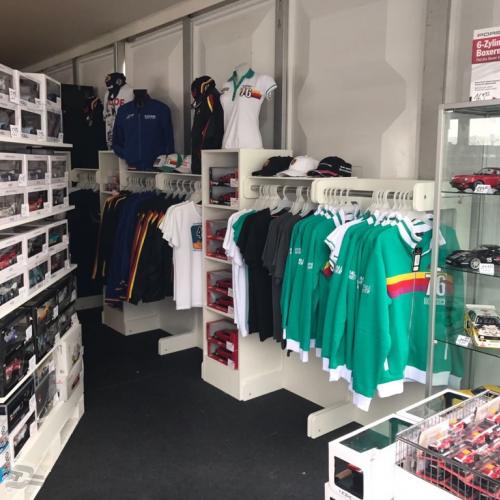 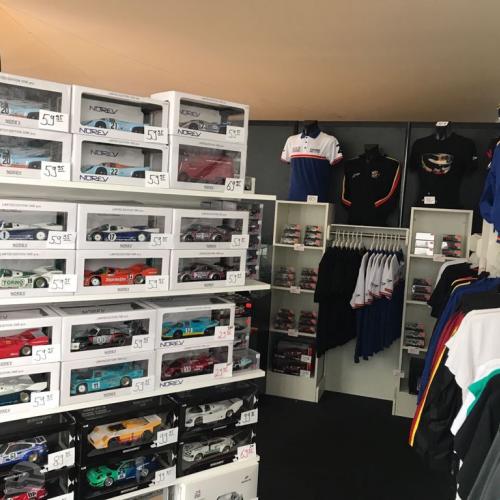 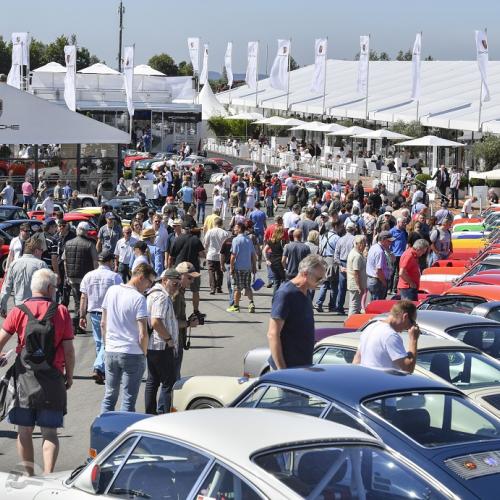