Stefan Bellof's record round at the Nürburgring in 1983 and the long-distance world championship in 1984 on the Porsche 956 originated in the first rounds of the 1982 sports car, the Porsche 936, built according to the regulations of Group 6. But it was not one of the three vehicles of this type designation, with which the Stuttgart from 1976 to 1979 and 1981 in the sports car world championship and the 24 hour race of Le Mans, but the Porsche 936 with the designation 936/82. The factory did not use the three racing cars after 1981 and left the plans to the company Kremer Racing in Cologne, which recreated the car with the blessing of the factory. To this car, Spark has produced a very nice 1:43 scale model, which faithfully mirrors the Kremer-Porsche, driven by Stefan Bellof on 29 August 1982. In this article, we will discuss the structure of the car, look at the model, and see where the car is today nurtured and maintained. 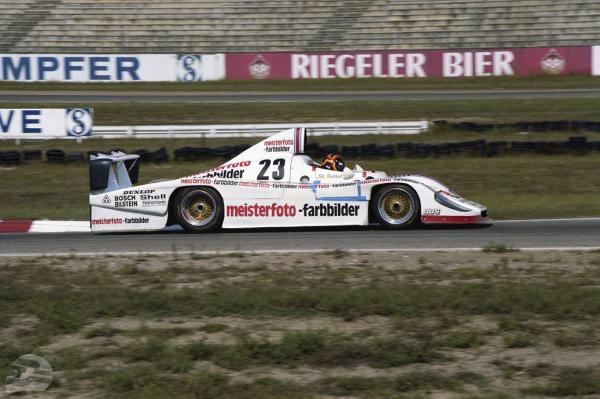 Kremer Racing was founded in 1962 and started early on cars of the Porsche brand, which the company had also adopted in the field of tuning for the road. The successes achieved by the brothers Erwin and Manfred Kremer with Porsche were certainly for reason that the Rennabteilung of the Stuttgarter the Kölner the blueprints for the Porsche 936 no longer used. While the car body could still be taken over, Kremer Racing had to completely rebuild the frame and chassis. Only brakes and steering as well as the wheel hubs helped the plant. Kremer Racing took the opportunity to redesign the car on its own: Instead of a six-cylinder turbocharger, as used in the Porsche 936 so far, the Cologne developed a new engine with 433 kW / 590 hp.

The basis was the drive set, as it was otherwise used in the Porsche 935. Instead of four valves per cylinder, this had only its two, instead of the previously installed air / water cooling only air cooling, which led ultimately to a lowering of the total weight of 40 kilograms. The five-speed manual gearbox with locking differential came from the Porsche 917 and was delivered from the factory to Cologne. The car was reported to seven races, started six times, won a victory, three second places and a third place. Rolf Stommelen was to sit at six events behind the wheel; Stefan Bellof was one of them, at the Hessen Cup, the DRM-counting race of August 29, 1982. The winner was the round-trip of the Motodrom Rolf Stommelen, which was 2,634 kilometers long, on a Kremer Porsche CK5 in front of about 10,000 spectators.

Stefan Bellof dropped out with gearbox problems after 38 laps, but before, he won the pole position in group 6 with 1: 03.140; Klaus Ludwig on the Ford C100 had failed with the best time of 1: 01,280 of the pole setters overall, but in the race already ten laps before Bellof problems with the drive. The Modellauto, which brings Spark in the scale 1:43, the impression of the Stuttgart / Cologne coproduction exactly after and forget any detail however not so small. Neither the rivets of the spoiler lip are missing, nor the main switches of the electronics next to the cockpit. The rear lights are just as lovingly replicated as the BBS rims with the Dunlop tires. The sponsor stickers "Meisterfoto Farbbilder" are the same as the original steering wheel, which Stefan held in their hands, still today to the model, which found a new home at Britec Motorsports in Unna.

The Porsche is used in historic races and was the secret main character in the shoot for the Stefan Bellof Collection in May of this year. In addition: Model Mark Becher and Georg "Goa" Bellof; Stefan's brother, who watches over the quality of the collection while keeping an eye on quality; on the picture with the team of Stefan Bellof Official in the center of the photo of the photo that was created during the shoot and which could be realized with the energetic support of Mike Gensemeyer of Britec. The Modellauto, in its finish and its processing quality, meets the premium requirements of collectors and spark fans, is made of high-quality Resine plastic and limited to the limited number of 300 units; available under item number RS1607. 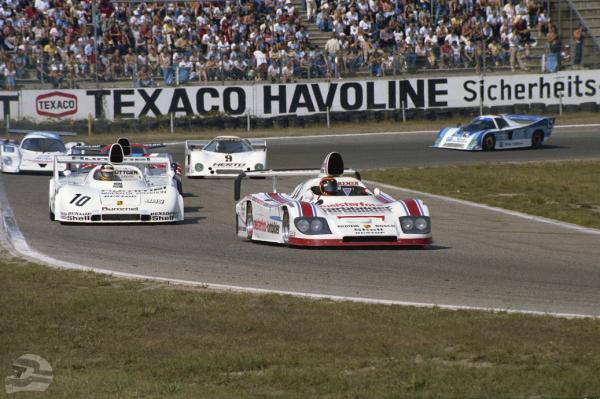 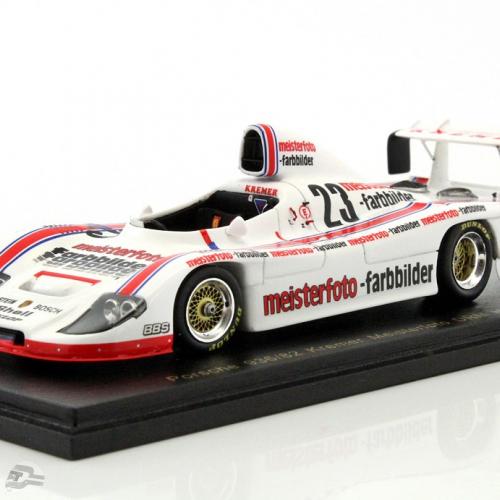 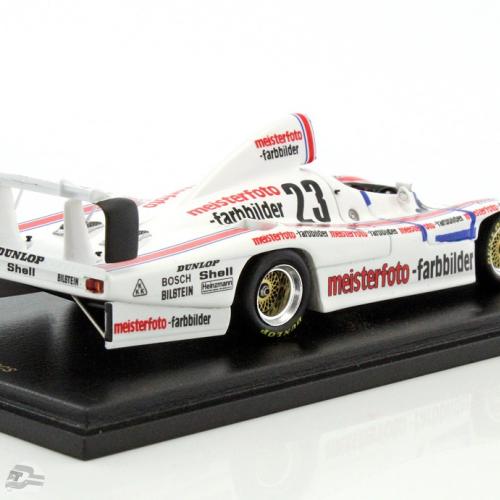 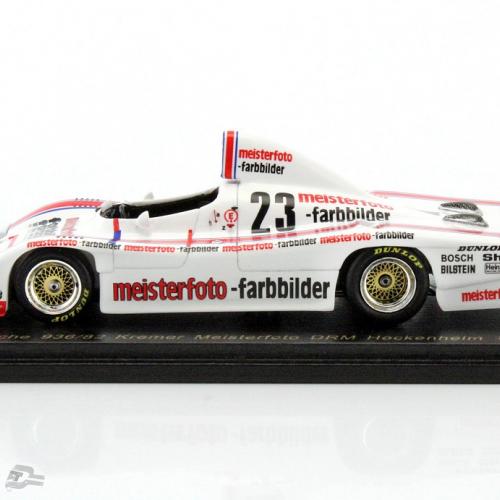 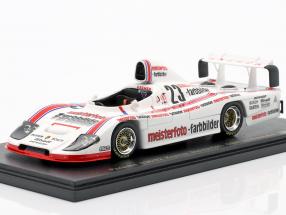 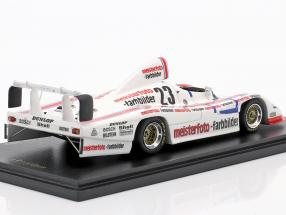