19.02.2018Bob Tyrrell: „Stefan had the special combination of talent and aggression to become a great driver.“www.stefan-bellof.de

Only the die-hard fans of Formula 1 will remember on the Tyrrell F1 Team. The team started in Formula 1 at the Canadian GP 1970 and retired after the Japanese GP in 1998. In this time Ken Tyrrell and his team has driven 430 races in total, won one constructers worldchampionship (1971) and two driver championships with Jacky Stewart (1971 & 1973). After the season 1998 the team was bought by British American Tabacco (BAR Team), later by Honda and in 2009 by Ross Brawn with Brawn GP. Currently the Mercedes works team built and develop their cars in the old Tyrrell buildings. In 1984, a young german talent came to the team and caused a stir. This readers well known as Stefan Bellof. In the latest Blog of Goa’s memories we remember together with Bob Tyrrell on this great time in Formula 1 history. Ken Tyrrell's son Bob was responsible for the marketing and mentoring of the sponsors in the Tyrrell F1 Team in the 80’s. The Englishman is still a licensee and owner of the brand name Tyrrell. Bob Tyrrell therefore remembers the unforgettable driver from Gießen for Stefan Bellof Official. 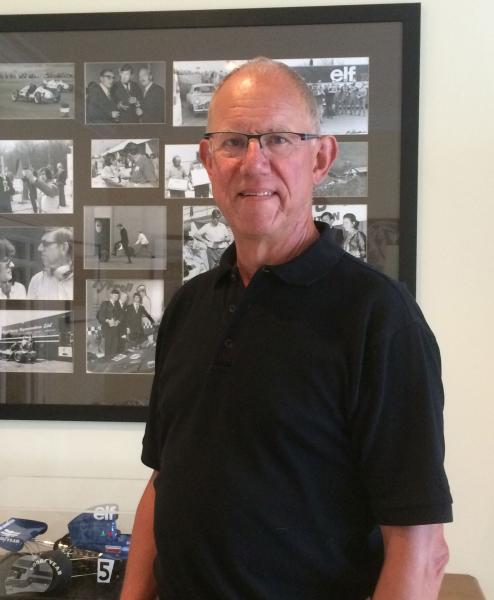 StefanBellofOfficial: Your father helped Stefan in Formula 1 in 1984. He drove all his Formula 1 races for the Tyrrell F1 Team. What did you think back then about the young German racer in the team? Did you know Stefan from the sports car race before? What was your impression of Stefan?

Bob Tyrrell: My father, Ken, was always looking for fresh talent in Formula One. For any driver, their first year in Formula One is a learning process, but it became clear very early during his time at Tyrrell that Stefan had the special combination of talent and aggression to become a great driver.

StefanBellofOfficial: How did the deal between Stefan and your dad come about? Do you know any details from that time?

Bob Tyrrell: I remember that my father Ken, was first contacted by Willy Maurer, for whom Stefan had been driving in Formula 2. Willy had financial backing in place from Maredo Steakhouse. A deal was done with one Manfred Holl, one of the founders of Maredo, who became one of the main sponsors of Stefan’s Tyrrell 012.

StefanBellofOfficial: At the Grand Prix of Monaco in 1984 you were on the ground live. It was one of the most spectacular races in Formula 1. The two young drivers Senna and Bellof were pushing on Prost. In the end, Stefan came in 3rd and achieved his first and only Formula 1 podium. Let us take part in your memories.

Bob Tyrrell: Stefan had qualified in last place (20th) on the grid in his normally-aspirated Tyrrell 012. We had about 150 horsepower less than the turbocharged engines, but our car was small and nimble and in the wet at Monaco, we were faster than the turbos. When people mention that race, they say that if the race had not been stopped early, Senna would have passed Prost. Not many people realized that Stefan, who had moved from 20th to 3rd place, was catching them both! After the race, Dieter Stappert who was at the time the competitions manager at BMW was quoted as saying:

Everyone says if the race had lasted five laps longer Senna would have won. All I can say is, if it had been seven laps longer, Bellof would have caught Senna. Knowing them both, though, I think it's fair to say the most likely outcome would have been them both going off fighting for the lead.

Bob Tyrrell: Prost, who knew he was being caught was waving at the French race officials to try to get the race stopped. When he eventually succeeded, my father, Ken, was furious. I don’t think the race would have been stopped today if the conditions were the same.

StefanBellofOfficial: For the1986 Formula 1 season Stefan should change to Formula 1 team of Enzo Ferrari. Did you talk about it in the team?

Bob Tyrrell: I did not know about that.

StefanBellofOfficial: On 1 September 1985 Stefan died in a fatal accident in Spa. How did you receive the message of Stefan's death? What was going through your mind at the moment?

Bob Tyrrell: I was at home with my family when I heard the news. If I remember correctly it was a week before the Italian Grand Prix at Monza. Apart from the personal sadness, it seemed such a waste that Stefan would never realize his full potential in F1.

StefanBellofOfficial: A question many people ask, what if there had not been a 1 September 1985? Would Stefan have become the first German Formula 1 World Champion?

Bob Tyrrell: Of course, no-one knows the definitive answer to that. But there is no doubt that Stefan had the potential to be so. Unfortunately, he ran out of time to develop his talent and race-craft into a Formula One race winner.

StefanBellofOfficial: Do you have a final thoughts for us and the Formula 1 fans out there or the Stefan Bellof fans?

Bob Tyrrell: Although September 1st, 1985 meant that Stefan was never able to realize his full potential, let us remember him, not for what he could not achieve, but for himself as a person and what he did achieve in such a short F1 career.

Many thanks to Bob Tyrrell for this interview. 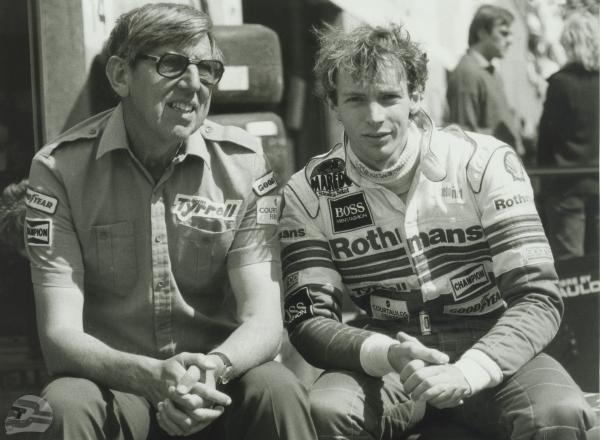 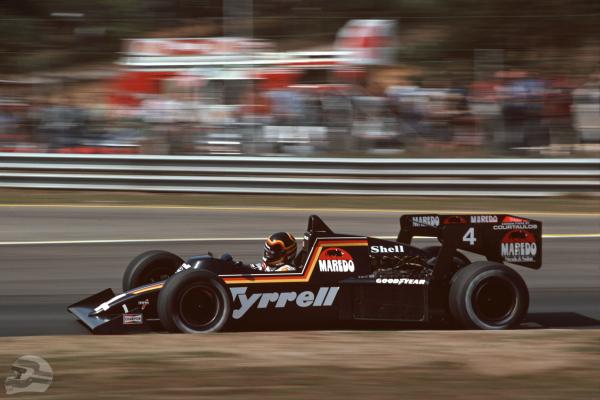 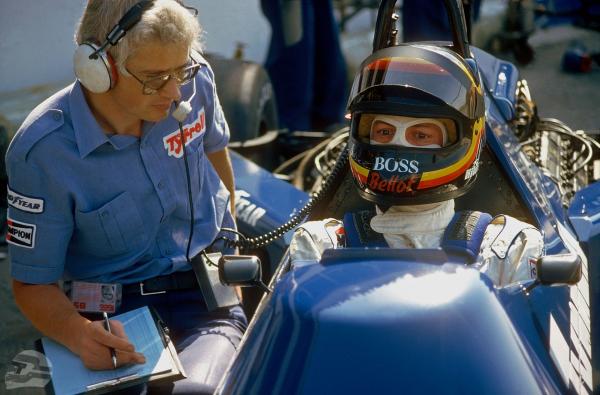