Loyal readers and followers know that we are conducting interviews with witnesses and companions in an effort to maintain the memory of racing driver Stefan Bellof. For example with Bob Tyrrell, Norbert Singer or Hans-Joachim Stuck. The collaboration between the brother of Stefan Bellof, Georg "Goa" Bellof and the team of Stefan Bellof Official works so well and meets with such enthusiastic public interest that we want you to be there when the interviews are conducted and publish them now via Video. 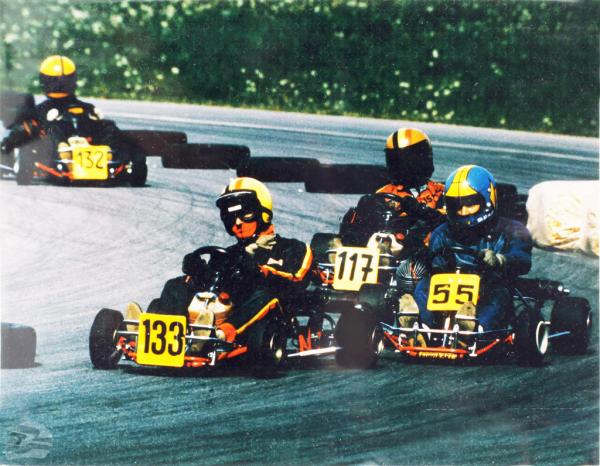 With whom could this series start better than with the now 92-year-old father of the two Bellof brothers, Georg Bellof Sr.? Today we are showing you the first excerpt of a whole series of vivid narratives, which we publish at random intervals. Let yourself be infected by the good mood with which Stefan and Goa's father recalls the former times. Georg Bellof was head of the car paint shop of the same name and now lives with his partner in Linden, eight kilometers from his hometown Gießen.

Bellof sr. saw the light of day in 1925. In 1943 he was drafted; his time in the army survived Georg Bellof in the service on the tank without injuries. In 1946 he came in Normandy.

90,000 Germans in American captivity. The professional path was marked by the existential basis of his family's life: The 1896 founded by his grandfather carriage painting built Bellof sr. in the third generation to the 50 most modern paint shop in the Giessen region. In 1985 he left the line after the accident of his son, but whoever believes that the thoroughbred entrepreneur retired with the old part, is wrong: Today Georg Bellof is known in his district for his expertise as a dowser route specialist and analyzed on building plots the course of water veins. No big company, as he says, but registered. From his life experience, he not only draws his clear views on the current federal policy, but also knows how to capture his audience with many side blows in his stories. 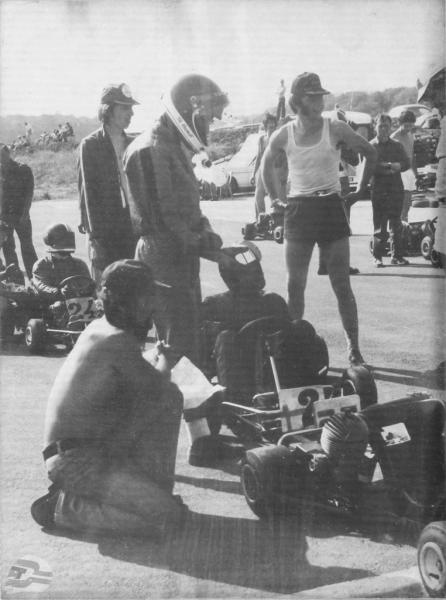