Even more than in the first part of our series of interviews, we are touched by the remarks of Georg Bellof on the life of his son Stefan in the second chapter of the big interview: The theme is the record round at the Nordschleife, with which the sports car world champion from 1984 finished in the ADAC final training one year earlier Experts were shocked by the 1000-kilometer race from the Nürburgring: On May 28, Bellof had circumnavigated the Nordschleife, shortened to 20.835 kilometers due to construction work, in an incredible 6: 11.13 minutes. That was equivalent to an average speed of over 200 kilometers per hour - so fast was no driver before and after Stefan Bellof, who wrote history with the Porsche 956 and this legendary performance. A story that also made him a role model for today's racing drivers. 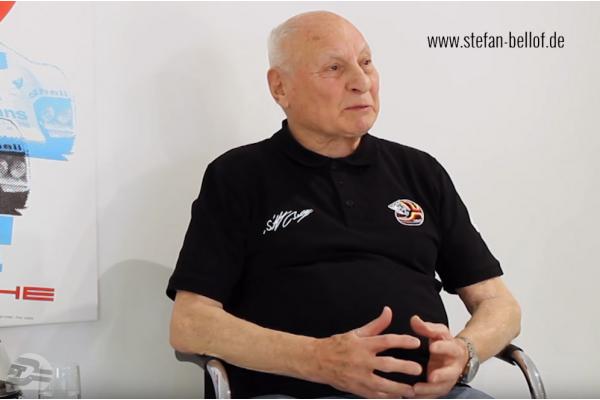 The interview - the sequel

On March 23 we have the first part of the conversation with Georg Bellof sr. and the brother of Stefan, Georg junior, and pleased us with how much enthusiasm father and son talked about the anecdotes from the life and career of Stefan Bellof. In the second part outweigh the emotions, because the record on the Nürburgring Nordschleife still characterizes the memory of the sports car world champion of 1984. To Georg Bellof jr .: "It is only much later aware of what performance Stefan with the 6: 11,13min accomplished. A record of 35 years. This is impressive. I am glad that, in addition to the many fans, the current drivers still approach me on the lap record of Stefan. Everyone thinks that this was an incredible achievement and they pay him great respect. "

The Le Mans winner and long-distance world champion Timo Bernhard from Bruchmühlbach-Miesau is one of those motorsport fans who are enthusiastic about Stefan Bellof's record. Bernhard and Hans-Joachim Stuck drove a demo round at the Nürburgring 24-hour race with the Porsche 919 Hybrid Evo and the Porsche 956 C, with which Stefan Bellof completed the record lap. Bernhard: "Hans drives the Porsche who won the 1000km race in 1983. At the race where Stefan drove the record lap. This is a very special event, because it was the last race in the configuration and there he burned the round you have to say almost what was spectacular. Driving this lap with the cars of that time was an absolute lifetime achievement. "

And now: have fun with the interview! 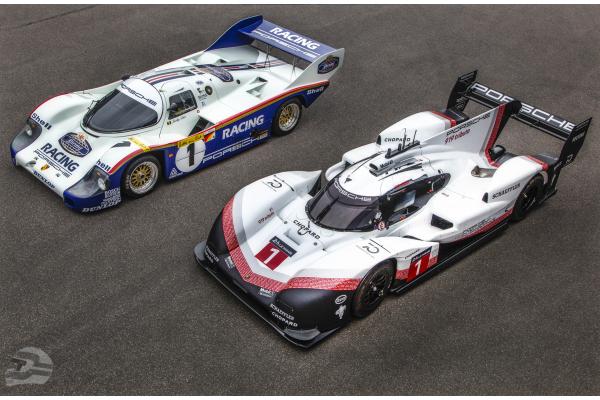 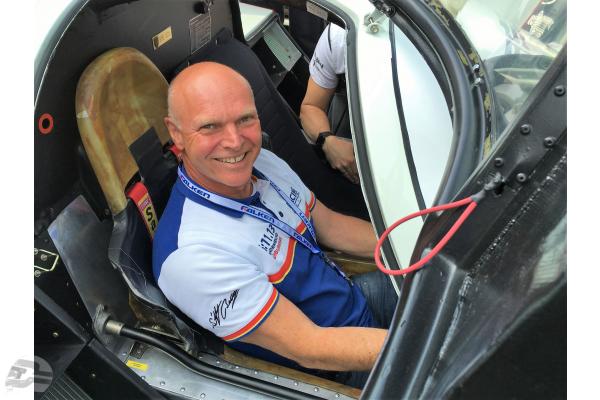