Still in the penultimate year in March 2017, we enjoyed the memories of the father of the two Bellof brothers, the then 92-year-old Georg Bellof sr. Presented with unforgettable good mood, he told us from earlier days about the career of his son Stefan; we were happy to be infected by the passion, which marked the senior and we caught in the video. But today, on June 2019, we received the message about the death of Georg Bellof. 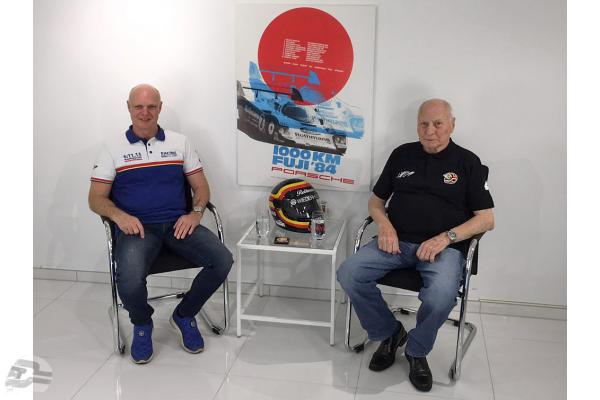 Georg Bellof sr. was head of the eponymous car paint shop and lived to the end with his partner in Linden, so eight kilometers away from his hometown Giessen. He was born in the year 1925. In 1943 he was drafted; his time in the army, Georg Bellof survived as a dispatch rider luckily without injuries; in 1945 he came in Normandy with about 90,000 Germans in American war captivity.

The later career path was marked by the existential foundation of his family’s life: The carriage paint shop, which had been founded by his grandfather in 1989, Bellof sr. in third generation expanded with 50 employees to the most modern paint shop in Europe. 1978 he went to Fulda and opened there the company ALS Auto-Lackier-Service: A trade that offered all the materials needed to paint a car, in addition to the colors; including a branch in Schweinfurt. Georg Bellof sr. sold the retail company in 1996. But who believes that the thoroughbred entrepreneur has withdrawn to the old part, is wrong: Bellof sr. was then known for his expertise as a wish route specialist in his district. He analyzed the course of water veins on building sites.

Not a big deal, as he has expressed to the team of Stefan Bellof Official to lifetimes, but logged in and operated as seriously as everything that the family Bellof tackled. From his life experience, he not only drew his clear views on current federal politics, but Georg Bellof also knew how to enthrall his audience with many side thrust in his narrations. Conversations that he can now share with his son Stefan – reunited in the sky.

“In retrospect, I am especially grateful to my father for giving me the opportunity to develop my athleticism in the way I have chosen. Stefan and I could not have asked for a better dad!”, so his son Georg Bellof on the occasion of the transmission of the sad message. 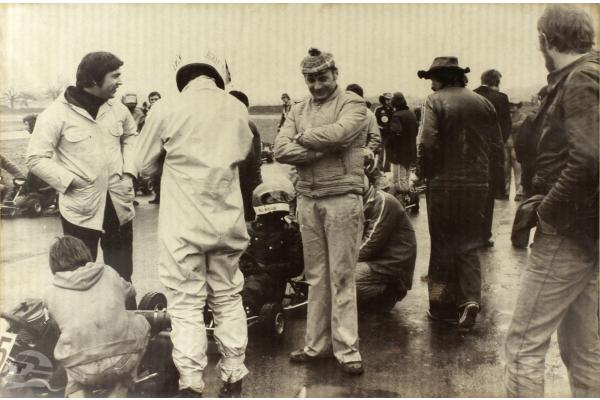