Formula 2: his name is known

As many times before, Stefan leaves a huge, lasting impression in his Formula 2 test drives, including in the South of France. Willy Maurer, who thought there were currently no reasonable German drivers in Formula 2, is alerted by journalists to the talent of Bellof. But here too, financial problems stand in the way of the young racing driver's career. He needs 700,000 DM, but currently he can only offer three BMW factory engines, which he received from Dieter Stappert. They go as a deposit to the new racing team and Maurer grants his name an interest-free loan until the end of the season. And this was the start of Stefan Bellof, now no longer unknown, and he wins in Silverstone as spectacularly as Jochen Rindt in 1964.

“Stefan reminded me a lot of Jochen Rindt. Neither of them cared about reputation or conventions, and both had incredible reflexes“.

In 1982 Stefan drives for the German Maurer-BMW-Team and wins the first two races - a novelty in Formula 2! Until May he even heads the table but then several accidents put an end to his winning streak. In Eau Rouge, for example, aquaplaning forces him to leave the track and he gets out of his car just before another car hits it. All in all, Stefan only reaches 4th place in this season, but once again, he has got people talking about him. Press and fans are thrilled by him. His rivals, on the other hand, condemn his style of driving as too risky and dangerous.

“His vehicle control was simply terrific. Others would struggle for days to hit top times and he would just pull them out of nowhere on the track“. 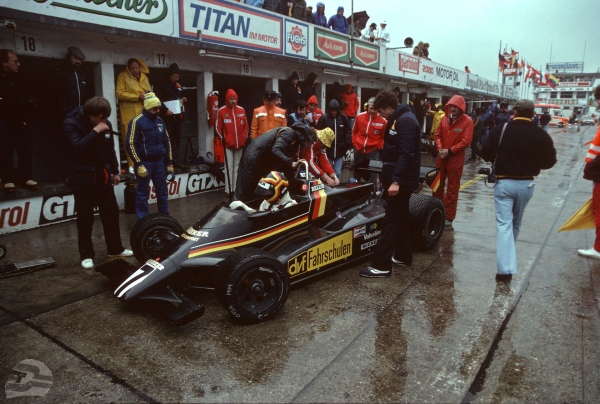 In the following season 1983, Stefan drives a few sports car races simultaneously, which leads to some overlaps and him only participating in 7 of 10 Formula 2 races. In these, however, he once again shows what he is made of: At the Nürburgring, a damaged tyre initially destroys the lead for him. However, Bellof uses some insane manoeuvres to catch up again and even comes in fifth, just about managing to stay points leader. Various technical defects, the overlaps and a disqualification mean this season ends on a bad note for him. However on the personal front, things are finally heading in the right direction. Maurer waives the outstanding debt and becomes Stefan's long-term manager. For the first time, Bellof can now drive debt-free and even earn something in the process! In terms of cooperation, however, Maurer quickly becomes unpopular by making high demands. Stefan remains loyal at his side. In this way, he ends up collaborating with Porsche instead of with BMW.

“I was immediately struck by his sympathetic aura and the rogue look in his eyes. In this fascinating person, I have not only found a gifted racing driver for my team, but also a partner and friend over time“. 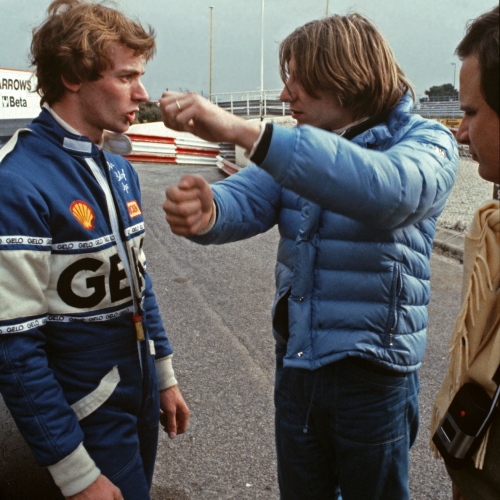 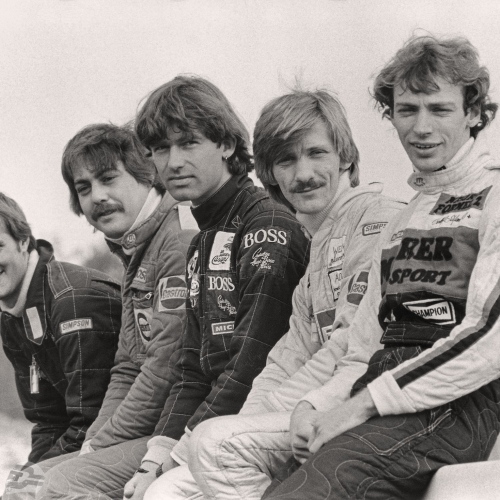 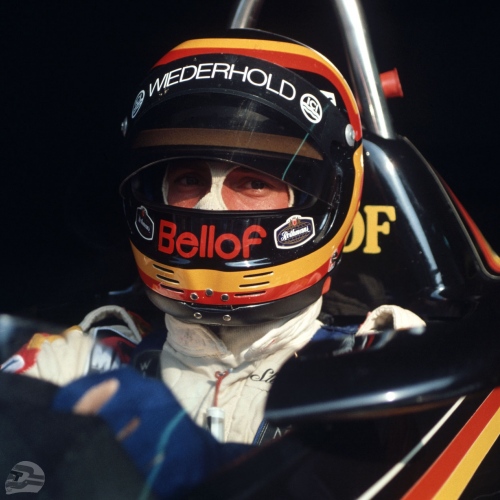 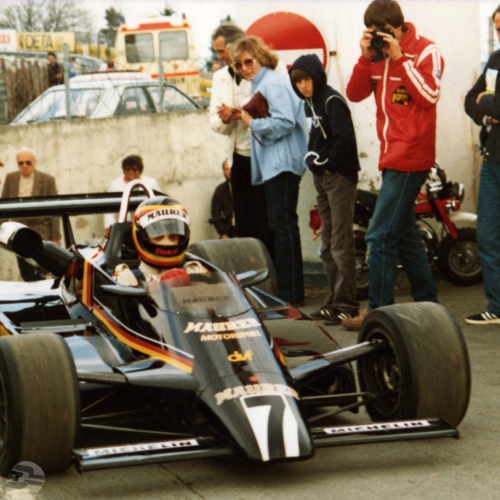