In 1983, Stefan has every reason to be nervous, because his first, long-awaited test drive in Formula One for McLaren is pending. Next to him, Ayrton Senna and Martin Brundle, both also huge, rising talents are driving in the test drives at Silverstone. The result: Senna is a bit faster than Bellof, but McLaren are also happy with him. For the 1984 season, however, there is no more free space and the negotiations with Arrows break down because Manager Maurer raises the stakes a little too high. Moreover, if he had gone to Arrows, Stefan would have had to give up the sports car races, which he did not want to, and he would not have been allowed to wear some of his sponsors on his overall.

“I have always said that Formula 1 is my goal.“

In March 1984, Stefan gets into Formula One nevertheless, namely with Tyrell. In contrast to the past, he no longer has to struggle to raise the sponsorship fees. Stefan is well-known enough, his talent world-renowned and everyone is just waiting for him to become world champion. At Tyrell, however, he will have a hard time, because he has to deal with the considerably more powerful turbo engines of the competition with his inferior aspirated engine. There are no major successes but Stefan nevertheless shows everyone what he is made of. Rainy and winding routes become his best friends because the competition has to slow down here. This is also true of the famous Monaco race.

“He is the greatest talent that I have ever met“. 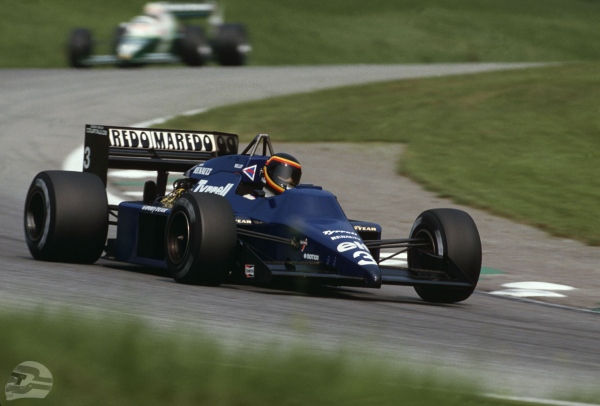 At the Grand Prix in Monaco, he starts far behind, but makes up good time lap for lap and stubbornly works his way up to third place; at some stages even faster than Senna in front of him. He probably would also have made second or even first place, if racing manager Ickx, probably his biggest rival, had not cancelled the race prematurely due to bad weather. In a few other races too, Stefan makes the competition sweat time and again with the inferior engine. But then Tyrell is completely disqualified because the weight of the car was tampered with.

”The performance he gave with the aspirated engine against the turbos was simply incredible“.

In 1985 Stefan again drives for Tyrell, although Brabham has also expressed interest. Stefan believes, however, that this is not a serious offer. He gives Tyrell an ultimatum however that they need to move to turbo engines by the middle of the year, otherwise he is out. In fact, the team does purchase a turbo engine, but has two drivers who have to share it. Stefan therefore only gets little use of it.

”I don’t have the slightest doubt that he would soon have become world champion.“

With the aspirated engine, it is becoming increasingly difficult for him, but there is a hint of hope: for the 1986 season, a contract is already signed with Ferrari. This is Stefan's great chance; Enzo Ferrari has personally chosen him as a driver and thus recognised his incredible talent.

“If Stefan had not been killed in an accident, my career might never have existed. Everything in motorsport would have been about Bellof because he would have become the Formula 1 world champion and PS superstar“. 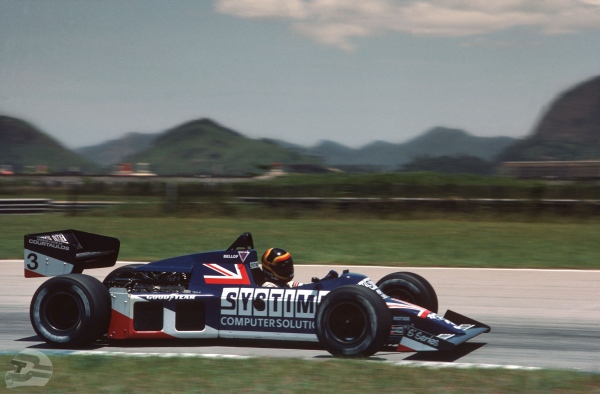 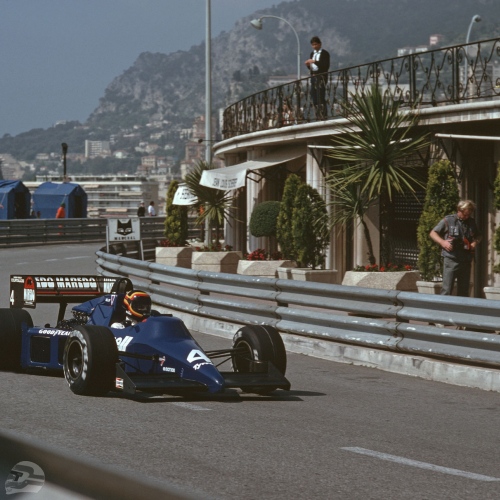 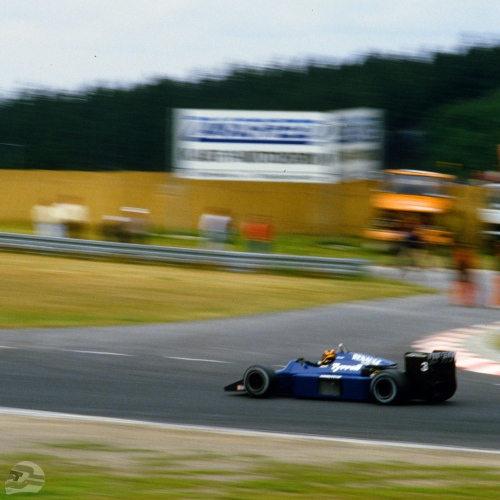 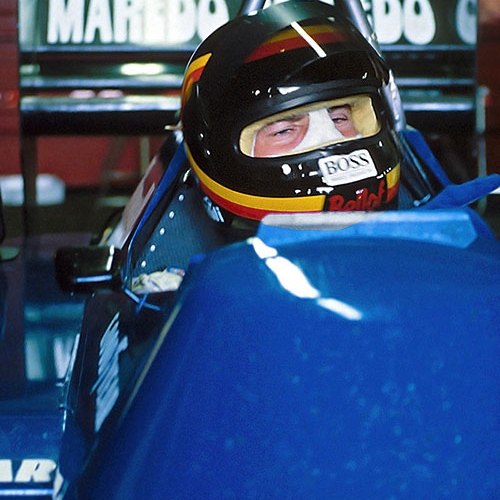 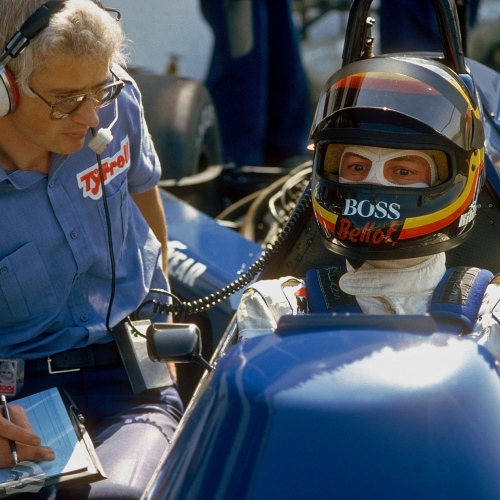 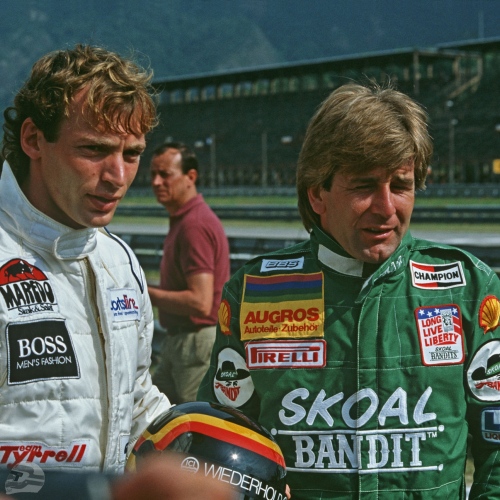 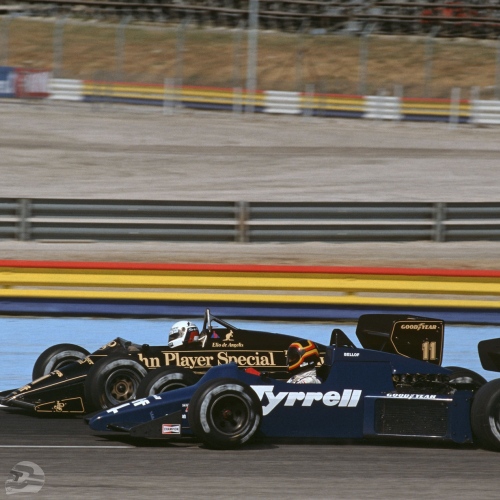 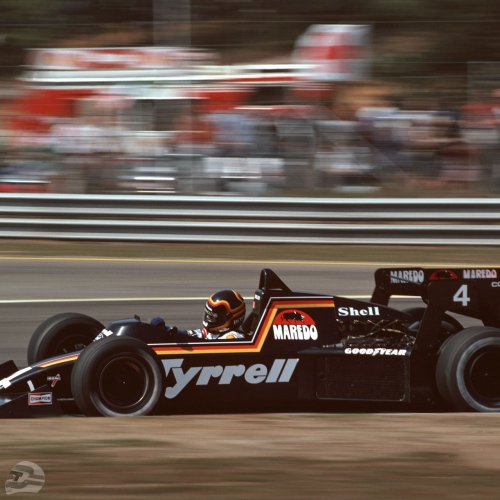 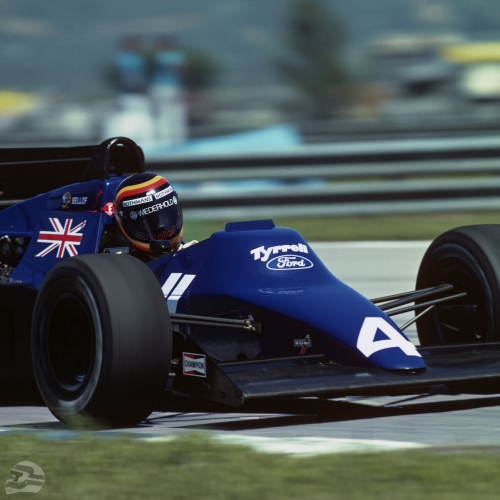 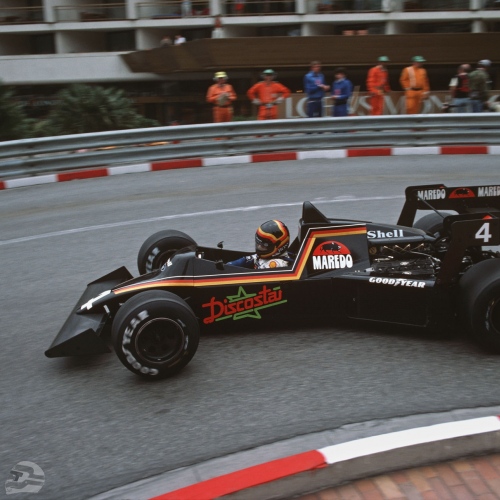 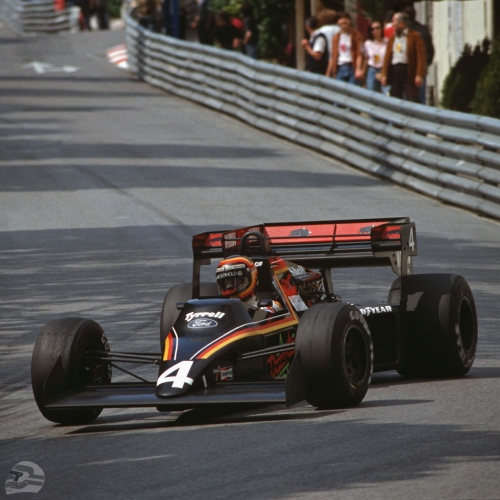 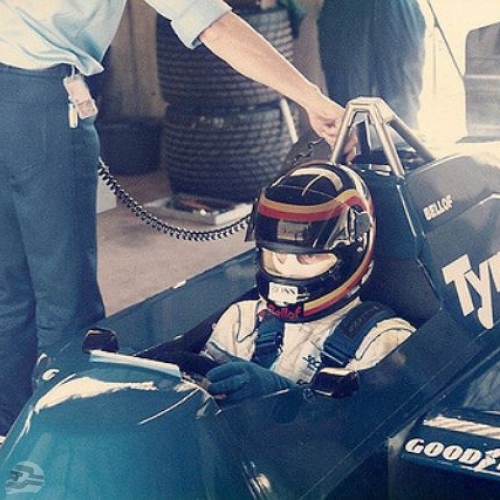 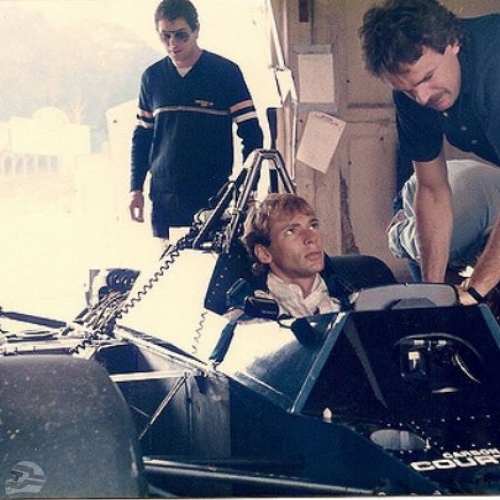 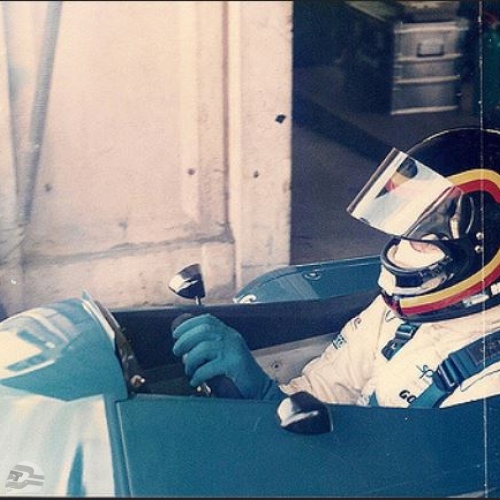 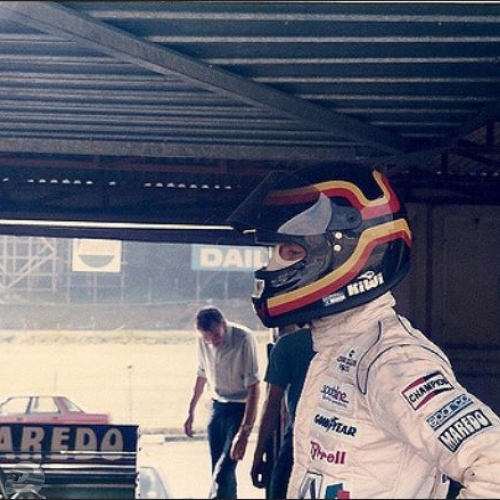 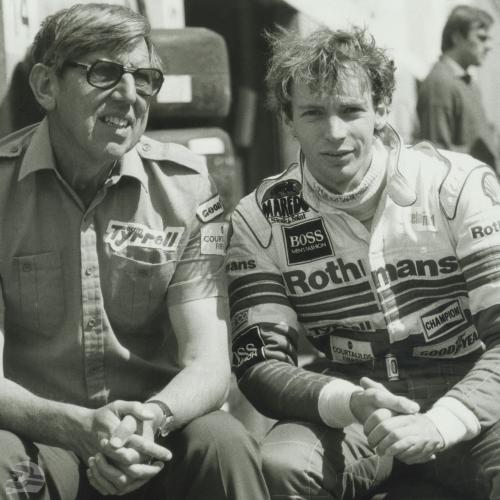