About Stefan Bellof: His live

Stefan Bellof was born in Gießen on the 20th of November 1957 and died on the 1st of September 1985 at the age of 27 in a racing accident. He was known for his hearty laughter, his even temper and his breathtaking successes.

“Every German racing driver knows who Stefan Bellof was“.

The foundation stones for Stefan's racing career were set very early. His father Georg had previously taken part in rallies and mountain races and owned a paint shop and body repair shop. Stefan and his older brother Georg, called Goa, were always into fast-paced sports like skiing, squash, soccer, tennis and karting. So it happened that their grandfather gave the boys two karts and got their careers on the road – in the truest sense of the word.

“The car was always his calling. At the age of four, the boys already had their own Goggomobil and they used to drive around our work yard to the delight of everyone“. 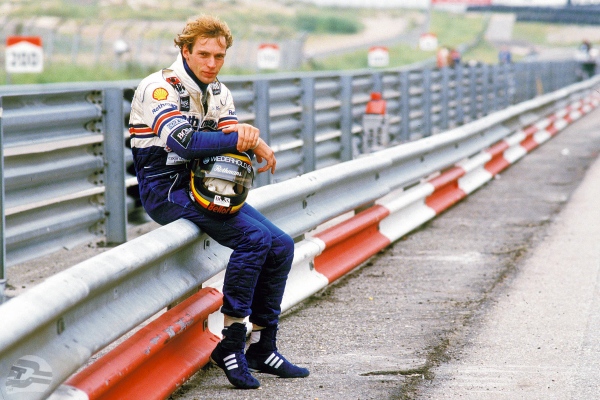 Together, the brothers were involved in karting from 1971 onwards, especially in Oppenrod near Giessen. They formed a top team and won several races. Ultimately, Goa ended his racing career in favour of Stibbich, as Stefan liked to be called, because he was the younger, the short one. For Stefan, things then moved at a rapid pace with a lot of ups and downs. All through this, his girlfriend Angelika Langner, with whom he had been living since 1976 and whom he intended to marry in 1986, was always by his side. She was also the one who came up with his unique helmet design.

“We fought tooth and nail against each other, but, when we had to, we were able to use some joint tactics to turn some races in our favour against the international competition“.

In 1981, Stefan - only three days before the Formula Ford Final - completed his test as a body builder. Everything went smoothly, despite the stressful time. He then began to work in his father’s workshop and became junior manager. In the course of his career, Stefan and Angelika also moved into a second home in Monte Carlo, as did many other racing drivers.

“Bellof was a cross between Schumacher and Gilles Villeneuve.“ 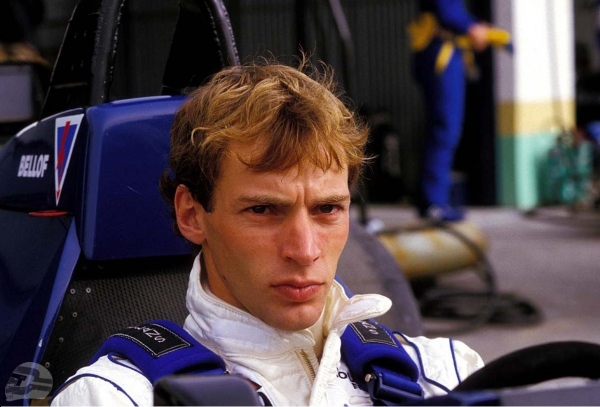 Stefan's big dream was always to drive in Formula One. He did not like cars with roofs, and yet he achieved some of his greatest successes with them. He became the first German long-distance world champion, German racing champion, and set a record at the Nürburgring that is yet to be broken. When he finally arrived in Formula One, he slightly missed the cordiality and camaraderie of the other drivers that he really lived, loved and was so used to from his previous racing experiences.

“He is the greatest talent I have ever met.“

People loved Stefan for his cheerful and down-to-earth nature, for fans he was a hero they could touch, always close, always honest. He came out of nowhere and captured the hearts of people in a flash. Unfortunately, his career ended far too early; otherwise we might have experienced the "Schumi miracle" a lot earlier.

“Stefan was the best of all drivers. He was a thoroughbred racer who could also get the last out of a rubbish car“. 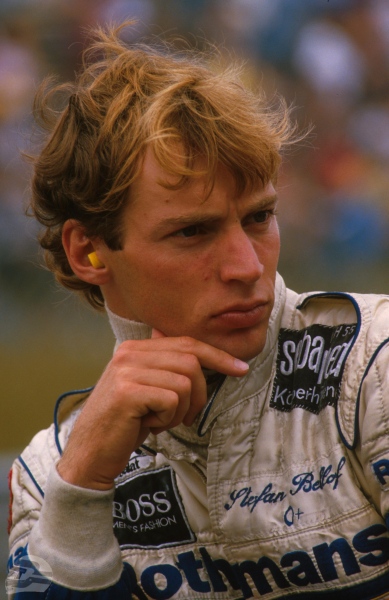 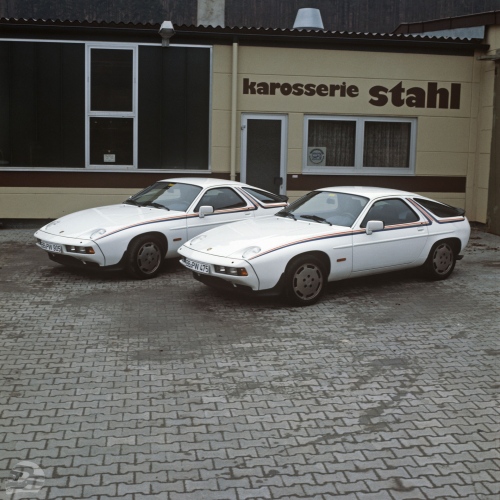 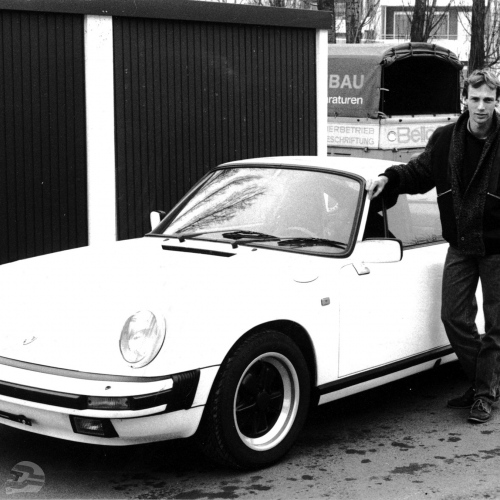